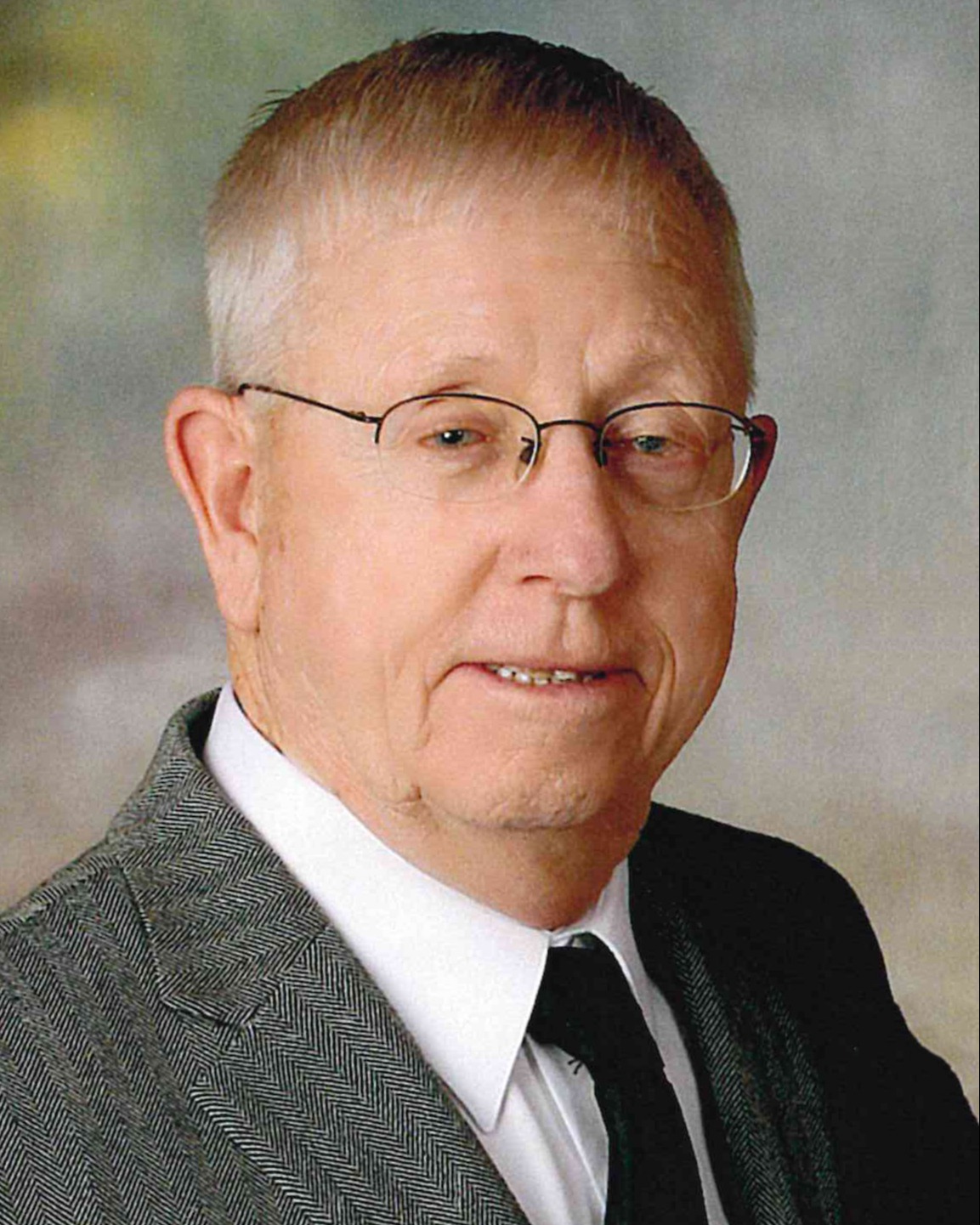 Memorials may be directed to Love INC, Justice For All, Western Christian High School or Rock Valley Christian School. Porter Funeral Home of Rock Valley is assisting the family with arrangements.

Harlan Jay Van’t Hul was born to Bert and Gertrude (Van Maanen) Van’t Hul on January 15, 1942. He grew up on a farm 3 ½ miles east of Rock Valley, Iowa with three brothers and eight sisters. He was a lifetime member of the First Christian Reformed Church of Rock Valley where he professed his faith in Jesus Christ and later served as an elder and attended Bible studies. Harlan attended Rock Valley Christian School and Western Christian High School and later served on the board at RVCS. After graduating from high school, he worked at the Rock Valley Creamery, Van’t Hul Well Digging, B&H Hatchery, spreading anhydrous for the Farmers Elevator, went to auctioneering school, and did some farming in the evening.

On March 15, 1963, he was united in marriage to Mary Humme. They moved to a farm 2 ¼ miles east of Rock Valley. Together they were blessed with three children, Mark, Tim, and Rachelle. In April of 1966, Harlan experienced a life altering accident resulting in the loss of his eyesight. He had countless cornea transplants and trips to Iowa City. He attended the Iowa school for the blind and was taught mobility with the use of his white cane, and to strive to do anything a sighted person can do. There were times he could see for short periods of time only to be disappointed in rejection of the cornea.

Harlan’s heart was in farming and he continued to manage the farm with the help of family and neighbors. Harlan’s sons took interest in the farm, and it became a family farm operation. In 2011 he received an artificial cornea and enjoyed limited vision for six years. This allowed him to enjoy riding his bike to play cards at the Senior Center, making some good friends and having many good laughs. In February 2021 his Parkinson’s disease became unmanageable at home. Harlan took up residence at Whispering Heights where he was cared for by loving nurses and his wife.

May the challenges that Harlan endured and the courage he showed drive each one of us to press on.