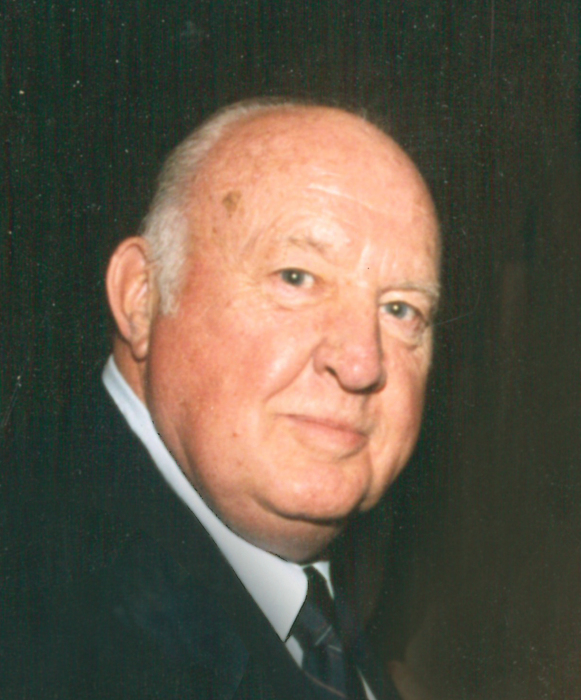 A graveside service with military rites will be 10:30 a.m. Thursday, July 2, 2020 at the Grace Hill Cemetery in Hawarden, Iowa. Pastor Ken Wells of the First Christian Church of Sioux City will officiate the service with the Two Oaks American Legion Post 254 and the Iowa Honor Guard presenting the military rites. Please observe social distancing at the cemetery. The Porter Funeral Home in Hawarden is assisting the family.

Harold A. Pulscher was born April 4, 1928 in Onawa Iowa, the son of Otto and Marie (Anderson) Pulscher. He graduated from the Hawarden High School in 1947 and was inducted into the US Army in February of 1951 and was a sergeant in the Army Corps of Engineers.

Harold enjoyed betting on the dogs and frequented the riverboat casino. He loved to fish. Harold was an avid bowler and had some trophies to prove his talent in that discipline. Also, he played harmonica, very well, often pulling one from his pocket and blowing out “Ole Suzanna” or “Happy Birthday”. He was accomplished in humorous banter, many that knew him could expect a repetitious, personalized exchange resulting in laughter.  He would drive west every spring, well into his 80’s, to visit family in Nebraska and Colorado.

Barbara passed away January 7, 2009. Harold moved to the Hillcrest Health Care Services in Hawarden in September of 2019.

Survivors include his brother, Francis Pulscher and many nieces and nephews.

To order memorial trees or send flowers to the family in memory of Harold Arthur Pulscher, please visit our flower store.