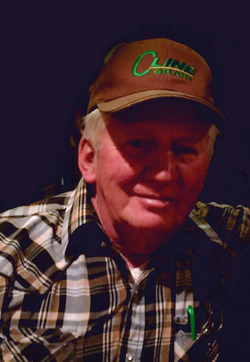 Harvey Wayne Driesen, Sr., son of John E. and Henrietta (Leusink) Driesen, was born September 22, 1945 at the family home near Rock Valley, Iowa. Harvey graduated from 8 years of country school. He was united in marriage with Mary Van Voorst on October 14, 1969. Harvey farmed all his life and drove truck. He was a member of the Netherlands Reformed Congregation of Rock Valley.

He was preceded in death by an infant daughter, Michelle; parents, John E. and Henrietta Driesen; brothers, Ed and Harold; father and mother-in-law, Henry and Gertie Van Voorst; brothers-in-law, Jacob, John and Gerald Van Voorst, and Gary Amick; and some nieces and nephews.

To order memorial trees or send flowers to the family in memory of Harvey Driesen, Sr, please visit our flower store.