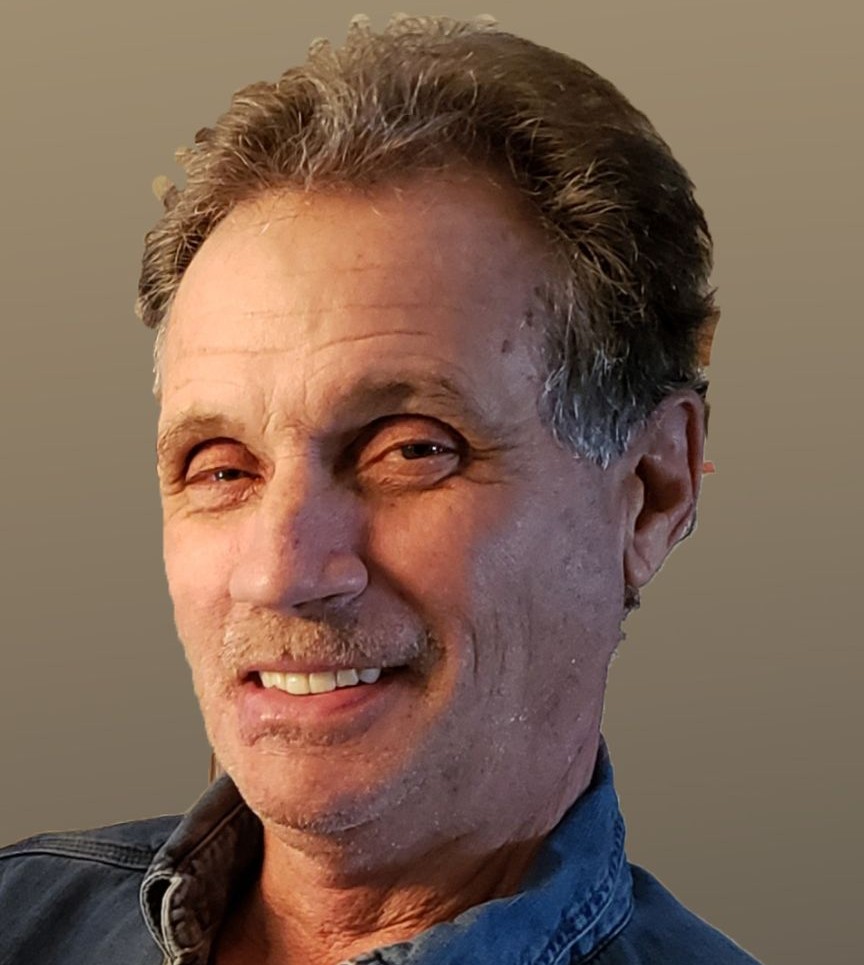 Funeral Service will be 10:30 a.m. Monday, July 11, 2022 at First Reformed Church in Inwood with Rev. Rob Horstman officiating. Following the luncheon the burial will be at Valley View Cemetery in Rock Valley, Iowa. Visitation will begin at noon on Sunday, with the family present from 3:00 p.m. to 5:00 p.m. at the Porter Funeral Home in Inwood.

Harvey John Rozeboom was born December 20, 1955 in Sioux Center, Iowa, the son of Cozyn and Nellie (Zomer) Rozeboom. Harvey lived near Canton, South Dakota and he worked with his father and brother LeRoy building steel grain bins. He pulled his bull rack with his semi all over the United States for 10 year. The past 17 years, Harvey lived outside Inwood, Iowa, where he farmed the land and raised cattle.

In his younger years, Harvey loved driving his TransAm! He enjoyed fishing, boating, riding his motorcycle, and watching the Dallas Cowboys play football.

Harvey was preceded in death by his father, Cozyn Rozeboom; Connie Scholten, Marcia Rozeboom, and Gary Larson; and several nephew and nieces.

To order memorial trees or send flowers to the family in memory of Harvey John Rozeboom, please visit our flower store.
Open