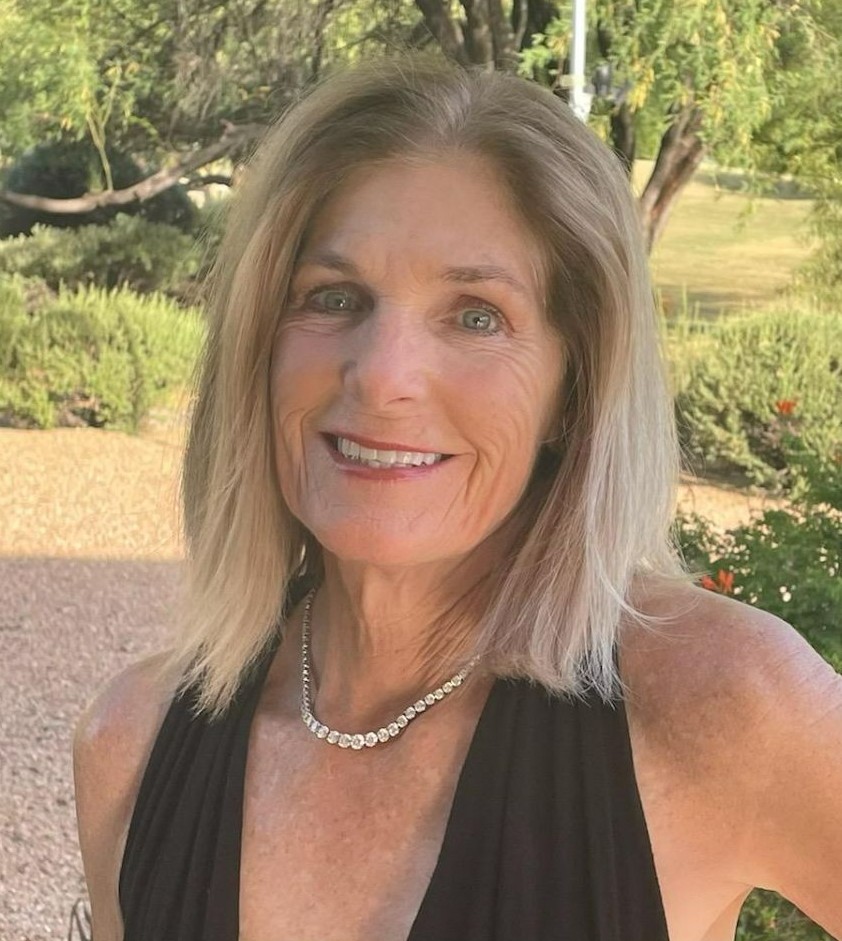 Rio Verde, AZ: Heidi Ann (Schemmel) Miller, 70, of Rio Verde, Arizona, passed away on Saturday, August 13, 2022. Heidi will be remembered by all that knew her - her love, grace, and kindness will not end with her death. A memorial mass will be held Saturday, October 1, 2022, at 10:00 AM at The Church of St. Mary in Larchwood, Iowa with Father Sunny Dominic officiating. Inurnment, with military rites, will follow at Richland Cemetery of Inwood, Iowa. A luncheon will be at the Inwood Community Center following the inurnment.

In lieu of flowers, the family requests memorial donations to the Augustana Nursing program. Please write any checks out to “Augustana Nursing Program” and include Heidi’s name on the memo line. Donations may be mailed to:

Porter Funeral Home of Inwood, Iowa is assisting the family with arrangements. Condolences may be left for the family at www.porterfuneralhomes.com.

Heidi Ann (Schemmel) Miller was born on April 30, 1952, in Sioux Falls, South Dakota to Shirlee and Bill Schemmel of Inwood, Iowa.  She graduated from Madison High School, Madison, South Dakota, in 1970, and earned her Bachelor of Nursing degree from Augustana University in 1974.  Heidi then joined the USAF Nurse Corps and was stationed at Eglin Air Force Base in Fort Walton Beach, Florida, where she earned the rank of Captain.

Heidi earned the rank of Major in the U.S. Army Reserve, where she served until 1990, and earned two advanced degrees, an MBA and a Master of Science in Allied Health.

Heidi and Beau moved their family to Sioux Falls, South Dakota in 1989, where she began a long and successful career at Avera McKennan Hospital.  Heidi and the children lost Beau to illness in 1991.

Heidi met her current husband Doug Miller in 2002.  The two were married in 2006, and were living in Scottsdale, Arizona at the time of her passing.

Heidi was a loving wife, mother, grandmother and friend to all, and was so proud of her children and grandchildren.