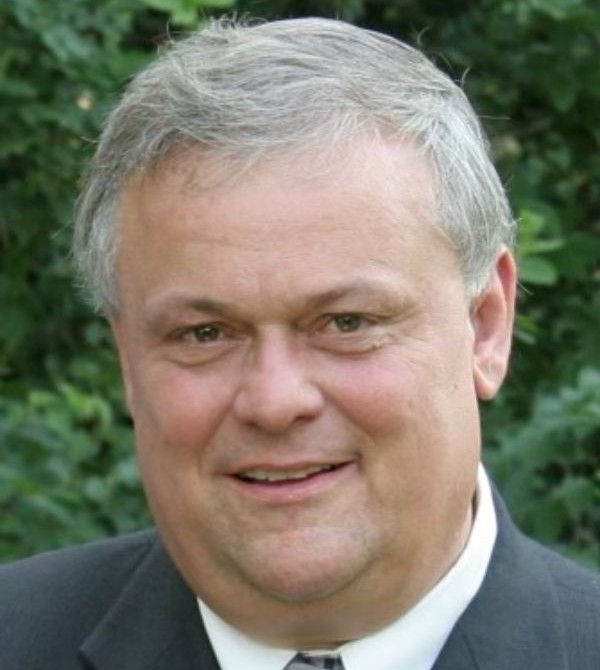 Hendrik (Henry) Kattenberg, son of John and Dina (Leijendekker) Kattenberg, was born June 16, 1954, in Toronto, Canada. He grew up in Richmond Hill, Ontario, and attended school through grade 13. In 1976, the family immigrated to Rock Valley, Iowa, USA, and Henry attended the plumbing course at NCC Sheldon and graduated top of his class. He plumbed for a short time with local plumbers.

Henry was united in marriage with Harriet Ann Fluit, December 9, 1977. The couple lived eight years in Doon, Iowa and then moved to an acreage near Hull, Iowa, moving into Hull in 2021. Henry owned and operated his own semi-truck for twenty years running Osco Drug to the west and later fresh produce from Homestead, Florida, to Minneapolis, Minnesota. He would do three turns in three weeks and then be home with the family the fourth week and on weekends. In 2000, he joined Dakotaland Transportation as a transportation broker; in 2002 he started Rock River Transit; and in 2012, Henry became a transportation broker for Balcon Enterprises. Henry also worked with the family growing organic vegetables commercially for twenty years. He did everything he could to help the farm run smoothly and the workload a little less.

Henry’s greatest joy was his children and grandchildren.

Henry was a member of Netherlands Reformed Congregation, Rock Valley, Iowa. Henry was involved in a head-on car accident November 9, 2001, and carried the burden of a broken body for the rest of his life. Henry died Friday, August 19, 2022, at Avera McKennan Hospital in Sioux Falls, South Dakota at the age of 68.

To order memorial trees or send flowers to the family in memory of Hendrik "Henry" Kattenberg Sr., please visit our flower store.
Open