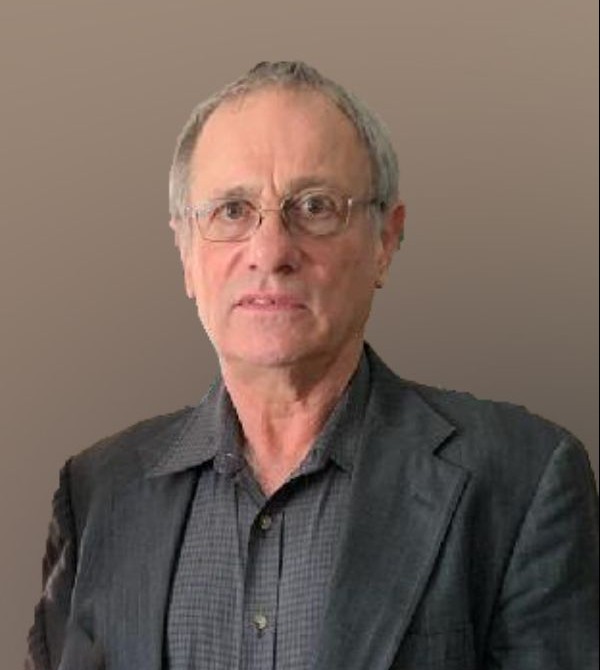 Henry Lee Blankespoor, son of John E. and Gertrude (Kempema) Blankespoor, was born February 5, 1952, at Sioux Center, Iowa. Lee lived in Rock Valley, Iowa for a short time until his family moved to Inwood, Iowa where he spent the majority of his life. On October 19, 1973, Lee was united in marriage with Judy Top. For 38 years from 1983-2021, Lee owned and operated Lee’s Repair. The last 18 years of which he enjoyed working alongside his son, Brian. Lee loved working on tractors, combines, and numerous pulling tractors over the years. Upon retirement, Lee and Judy moved to Wentworth, South Dakota.

Lee was a selfless man who would often look for ways to help others. Even after his Leukemia diagnosis, he would often comment on how he wished he could be out helping someone. He enjoyed fishing, camping, woodworking, building tractors, and tractor pulls. He was a longtime member of the Inwood Christian Reformed Church.

He was preceded in death by his parents, John E. and Gertrude Blankespoor; and brother, Curtiss Blankespoor.

To order memorial trees or send flowers to the family in memory of Henry "Lee" Blankespoor, please visit our flower store.
Open