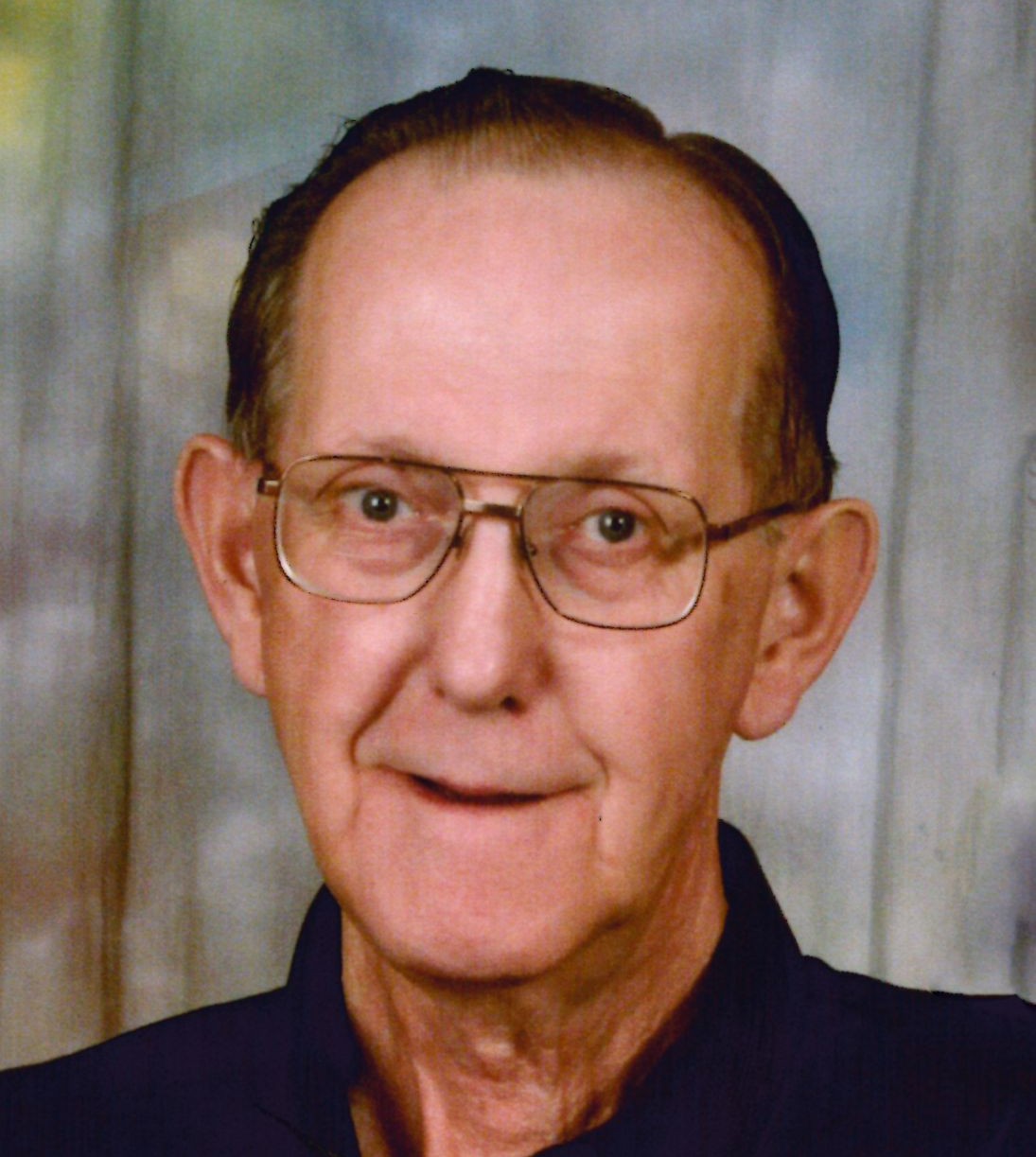 Rock Valley, IA: Herman Van Holland, 77, of Rock Valley, Iowa, died Thursday, January 20, 2022, at Fellowship Village in Inwood, Iowa. Funeral service will be held Thursday, January 27, at 10:30 AM at Porter Funeral Home in Rock Valley with Rev. J.J. Witvoet officiating. The service will be livestreamed at https://porterfuneralhomes.com/obituaries/herman-van-holland. Burial will follow at Valley View Cemetery of Rock Valley. A luncheon will follow the committal service at Faith Reformed Church of Rock Valley (1305 7th Street). Public viewing, with no family present, will be held Wednesday, January 26, at Porter Funeral Home from Noon-7:00 PM.


Herman Van Holland was born October 3, 1944, at Rock Valley, Iowa, the son of Anthony and Margaret (Van Galen) Van Holland. He grew up in Rock Valley and graduated from Rock Valley High School. Herman married Donnadell Bleeker on March 26, 1971, at Sioux Center, Iowa. The couple made their home in Rock Valley.

Herman worked for 40 years as an electrician. He also raised and fed cattle for many years; something he found great enjoyment in. Herman loved his family and he had a special place in his heart for his six grandchildren. Herman also enjoyed hunting and fishing. He was a member of the Netherlands Reformed Congregation.

Herman was preceded in death by his parents, Anthony and Margaret; wife, Donnadell; an infant brother; and father-in-law and mother-in-law, Dick and Dora (Vander Weide) Bleeker.

To make a lasting tribute in Herman’s name, memorials may be given to Fellowship Village of Inwood, Iowa or to a family facing a medical crisis.

To order memorial trees or send flowers to the family in memory of Herman Van Holland, please visit our flower store.
Open