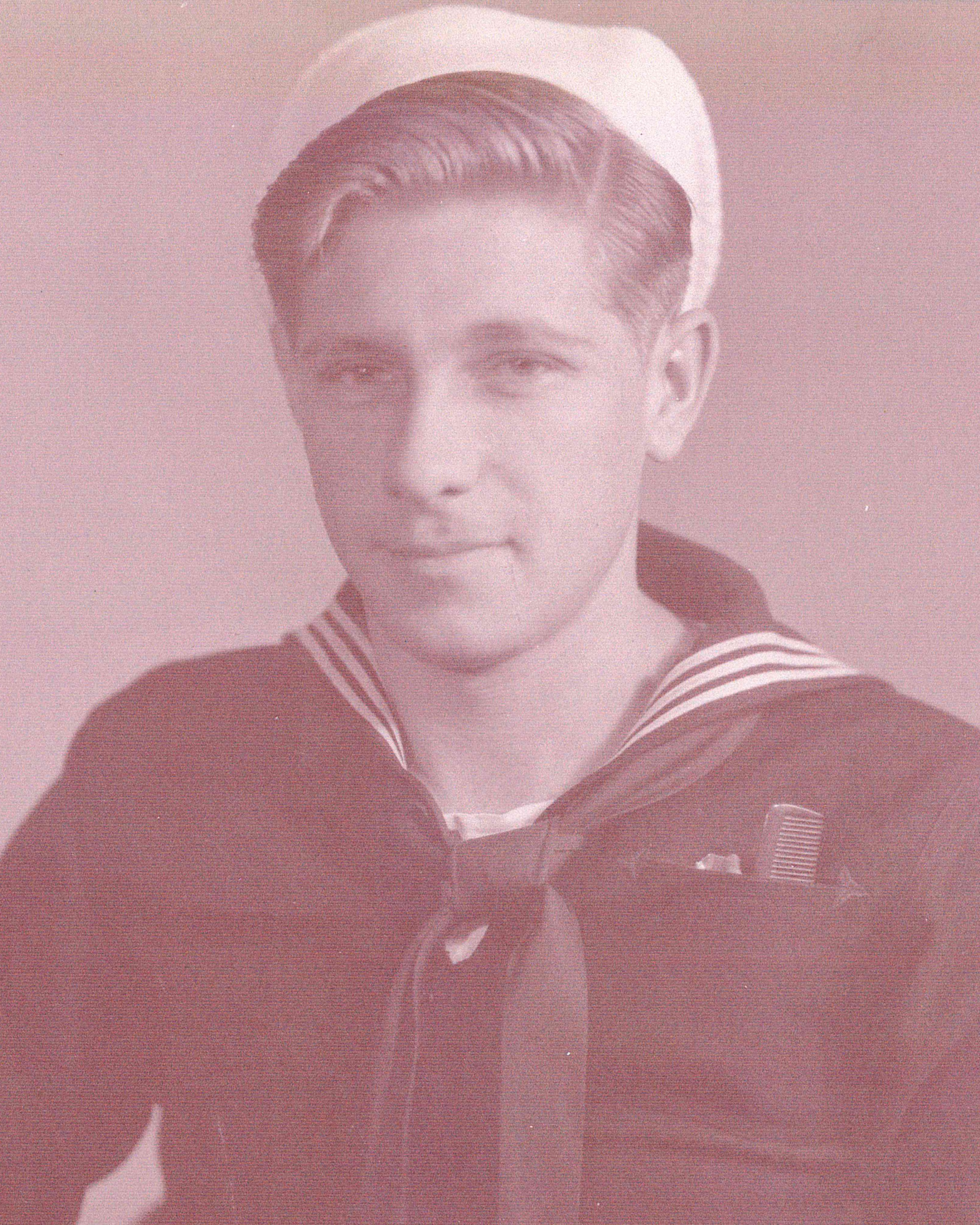 Hiram Franklin “Frank” Anderson was born April 21, 1930, in Hawarden, Iowa, the son of John Roy Anderson and Mattie Mae (Krusen) Anderson. He served in the US Navy from February 1948 to December 1951. He ended his Navy career as a tail gunner on the USS Philippine Sea Aircraft Carrier.

Frank married Mary Agnes McNamara on June 14, 1952, in Luverne, Minnesota. They farmed near Hawarden before moving to Wichita, Kansas. They later moved to Sioux Falls, South Dakota in 1957, where Frank was the head shipping clerk for Sioux Steel for 28 years. He worked for 5 years at SMC before retiring in 1993. Mary died August 31, 2019.

Frank enjoyed fishing, camping, hunting, gardening, and fixing things, such as cars and lawn mowers. He was a lifetime member of the Veterans of Foreign Wars.

Survivors include his son, David of Sioux Falls; 2 daughters, Julie (Mark) Klucina of Frederick, Maryland and their 2 children Nicole and Daniel, and Sally Sanchez of Sioux Falls and her 2 children Violet and Isaac; brother-in-law, Bill (Shirley) McNamara; and sister-in-law, Rose Vande More.

Frank was preceded in death by his parents; son, Steven in 1993; infant twins, Jack and Julia; 2 sisters and their husbands, Esther and Earl Hamilton and Myrtle and Glenn Harvey; 4 brothers, Carl, Peter and wife Lydia, George and wife Irene, and Lester and wife Ione; other brothers-in-law, Jim McNamara, Cliff McNamara, and Tony Vande More; and other sister-in-law, Pat (McNamara) Hart.

To order memorial trees or send flowers to the family in memory of Hiram "Frank" Franklin Anderson, please visit our flower store.