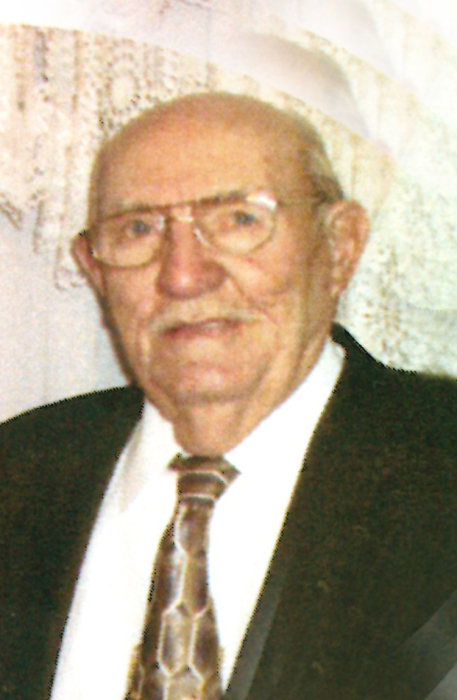 Funeral Service will be 10:00 a.m. Tuesday, January 14, 2020 at the Netherlands Reformed Congregation in Rock Valley with Rev. H. Hofman officiating. Burial with military rites will follow in the Valley View Cemetery. Visitation with the family present will be on Monday, January 13th from 5:30 p.m. to 7:30 p.m. at the Porter Funeral Home in Rock Valley. Condolences may be sent to www.porterfuneralhomes.com. The family requests that memorials be directed to the Netherlands Reformed Christian School.

Jacob enjoyed buying and selling cattle and going to the area sale barns. Just a week before his passing he spent the day at the Mitchell, South Dakota Sale Barn. His wife Frances passed away this past 17th day of December 2019.

To order memorial trees or send flowers to the family in memory of Jacob W. Rus, please visit our flower store.