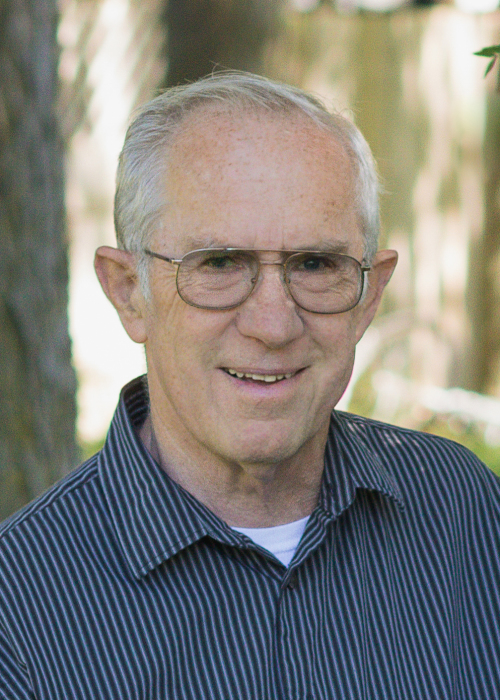 Sioux Falls, SD: James D. Kindig, 80, of Sioux Falls, South Dakota, died Friday, August 2, 2019 at the Good Samaritan Society–Sioux Falls Village. Mass of Christian Burial will be held Wednesday, August 7, at 10:30 AM at Saint Michael Parish in Sioux Falls. Father Tim Cone will celebrate the mass. Burial, with military rites, will be held at 2:00 PM at Grace Hill Cemetery in Hawarden, Iowa. Visitation, with the family present, will be held Tuesday, August 6, at Heritage Funeral Home in Sioux Falls from 5:00-7:00 PM with a prayer service to follow at 7:00 PM. Porter Funeral Home of Hawarden, Iowa has been entrusted with assisting the family with arrangements.

James was born to Duane and Dorothy (Ross) Kindig on February 26, 1939. He grew up in Westfield, Iowa and graduated from Westfield High School in 1957. James then entered the United States Navy and served from 1957-1963. He served on the air-carrier, USS Lexington CV-16 as an Aviation Electronics Technician, Petty Officer 2nd Class. Following his service in the Navy, James attended Sioux Empire Community College in Hawarden, Iowa.

Some of his life’s greatest passions were gardening, fishing, fly-tying, teaching fly-tying classes at the Outdoor Campus, country dancing, NASCAR and car shows, participating with (and was a member of) the Knights of Columbus and Ducks Unlimited, and, of course, mercilessly teasing his children and grand-children.

James will be remembered for his love of coffee, storytelling, wit, sense of humor, his willingness to befriend anyone, and for his joy of life and family.

Preceding James in death were his parents, Duane and Dorothy and an infant brother, Johnathan.

To order memorial trees or send flowers to the family in memory of James D. Kindig, please visit our flower store.