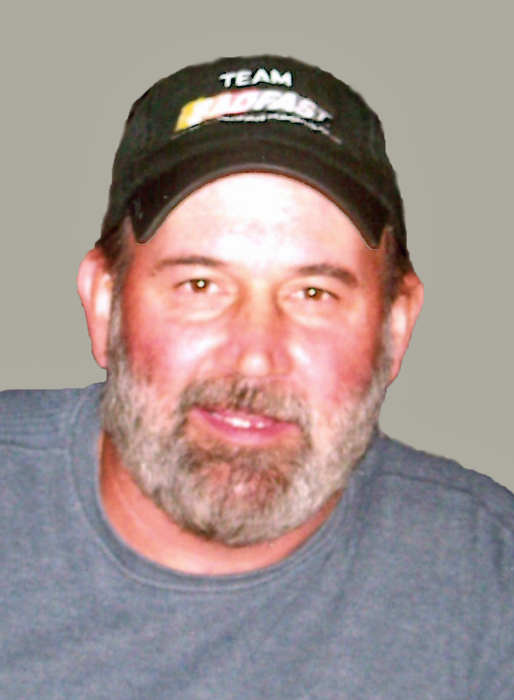 James Duane Koopsma was born November 28, 1957, the second of three boys to Barney and Geri Koopsma (Hill) in Hawarden, Iowa.  He graduated from Hudson High School in Hudson, South Dakota in 1976 and then attended Southeast Tech for Graphic Arts, but his heart brought him back to the farm.

Jim always had a love for racing. Early on it was drag racing, but his true love was hunting. Hunting Elk in Montana and Wyoming and deer locally along with other local game. If he was not hunting he was enjoying long range shooting with his friends out at the farm.  As his love for racing continued, he became interested in NASCAR. From that the creation of his company Badfast developed. Jim also enjoyed attending multiple NASCAR race schools at various tracks including Kansas City and Las Vegas.  Farming was more than a career for Jim. Jim enjoyed living on the farm, he was also very proud to be able to be such a huge part of his dad's life, farming and looking after him for many years.

He was preceded in death by his parents Barney and Geri; brother Jody.

“Jamestown” ~ you're forever in our hearts!

To order memorial trees or send flowers to the family in memory of James Duane Koopsma, please visit our flower store.