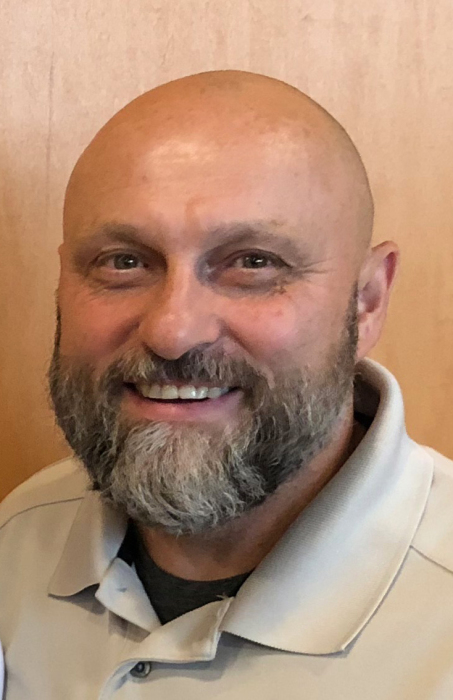 Hartford, SD: Jeffrey Musilek, 60, of Hartford, South Dakota, formerly of Hawarden, Iowa, died Wednesday, April 24, 2019, at his residence in Hartford. Memorial services will be held Monday, April 29, 2019 at 2:00 PM at Porter Funeral Home in Hawarden with Rev. Joshua Lowe officiating. A time of visitation with the family will follow the memorial service until 3:30 PM. The Porter Funeral Home in Hawarden is assisting the family.

Jeffrey Wayne Musilek was born October 22, 1958, the son of Louis and Joanne (Dykstra) Musilek, in Plainview, Nebraska. Jeff was united in marriage with Lorna Vander Helm on June 1, 1985. Together, the couple made their home in Hawarden, Iowa. They were blessed with two children, Dillon and Madison. Jeff was an auto mechanic and the owner/operator of M.C.A.R. in Hawarden for 16 years. After accepting a position as the Director of Maintenance for Careflight at Avera McKennan Hospital in Sioux Falls, South Dakota, Jeff and Lorna moved to Hartford, South Dakota. Jeff was meticulous in all of his efforts. This served him well for the career he enjoyed as an auto and flight mechanic.

Jeff was a devoted family man. His wife, children, and dogs were his world. He was a jack of all trades and could make or fix anything from a lightbulb to a broken heart. Often, he would fix what someone else had already attempted to “repair”. Jeff was a selfless man, always putting others first. Jeff was a lifelong learner, always looking to expand his knowledge and better himself. He will be greatly missed by those who knew him.

Jeff is survived by his wife of 33 years, Lorna; two children, Dillon Musilek (Vanessa) and Madison Musilek (Ryan), both of Sioux Falls; granddaughter, Braelyn; sister, Jodi (Barry) Haverhals of Hawarden; and his beloved dog, Ember. He was preceded in death by his parents, Louis and Joanne; and his grandparents.

To order memorial trees or send flowers to the family in memory of Jeffrey W. Musilek, please visit our flower store.