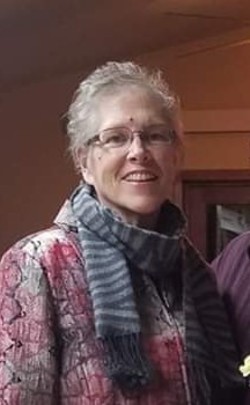 Jennieva Den Boer, daughter of Gerrit and Antonia (Fluit) Rozeboom, was born May 31, 1949 in LeMars, Iowa. She graduated as a Registered Nurse from Sioux Valley School of Nursing in 1970. She worked at the Sioux Center Hospital for five years and Hegg Memorial Health Center in Rock Valley for 38 years, working in various departments. On January 12, 1973, Jennieva was united in marriage with Willis A. Den Boer. Together the couple lived on a farm near Rock Valley until May 2018 when Jennieva moved to Whispering Heights in Rock Valley.

Jennieva loved music and she enjoyed playing the organ. She also liked to spend time scrapbooking, and being with family and friends. Jennieva was a member of the Netherlands Reformed Congregation in Sioux Center, Iowa.

To order memorial trees or send flowers to the family in memory of Jennieva Den Boer, please visit our flower store.