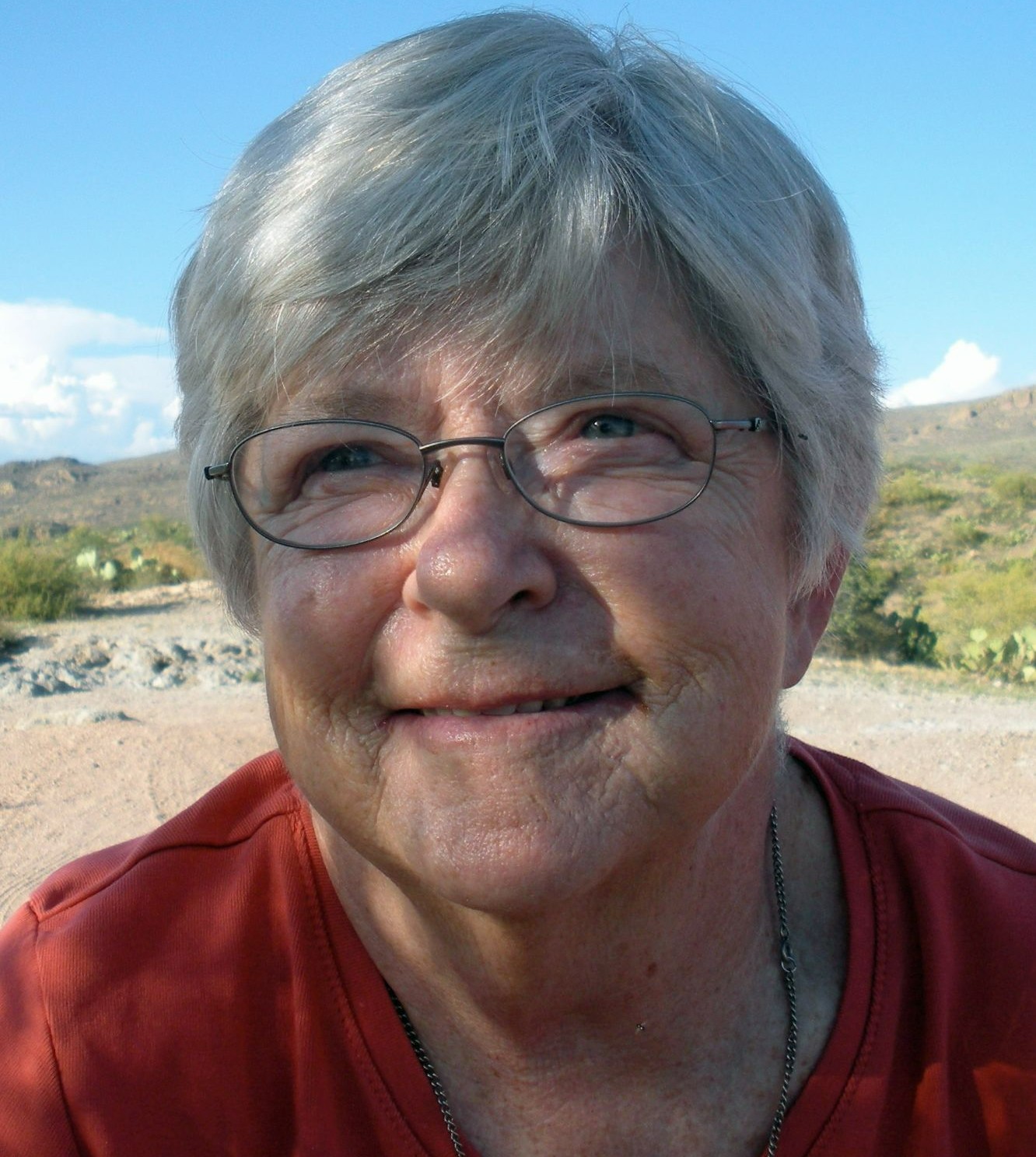 On November 7, 1959, JoAnn was united in marriage with Lyle Frederick Kersbergen at Cathedral of the Epiphany in Sioux City, Iowa. Together the couple made their home in Rock Valley, Iowa where they raised their son, William Kersbergen. The family loved their years in Rock Valley. Lyle passed away on November 14, 1988. In 1998, JoAnn moved to Tempe, Arizona to be closer to her son, Bill.

JoAnn was a woman of many talents. She became known for her ability to fix things. In fact, JoAnn gained the title “Fred the Fixer” after showing Lyle and the appliance guy how to hook up the washing machine so the Suds Saver would work. Joann enjoyed many hobbies, including bowling, Bridge, knitting, calligraphy, painting, skiing for a brief time, and golf. Once golf season had arrived, JoAnn would announce that she would not see her family again until the fall. JoAnn was a member of the Catholic Daughters of America. For the last several years she attended the Resurrection Catholic Church in Tempe.

JoAnn is survived by her son, William Kersbergen of Tempe; and sister-in-law, Nona Coonrod of Janesville, Minnesota. She was preceded in death by her husband, Lyle; parents, Clifford and Leone Coonrod; parents-in-law, Harry and Hulda Kersbergen; and two brothers, Gary Coonrod and Clifford Coonrod.