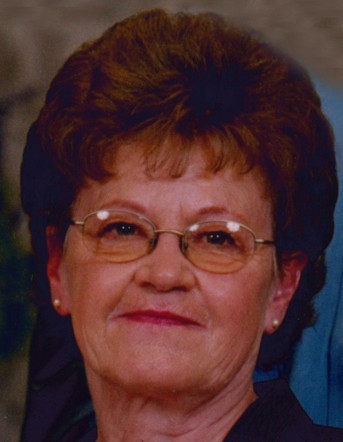 JoAnne Carol, daughter of Peter J. and Minnie (Horn) Vis, was born January 24, 1941 in Boyden, Iowa. She graduated from Western Christian High School in Hull, Iowa. On November 6, 1959, JoAnne was united in marriage with John Blankespoor. To this union, the couple was blessed with five children; Marge, Hank, Carol, Brian, and Dawn. The couple made their home and raised their family in Doon, Iowa. JoAnne was a member of the Doon United Reformed Church.

JoAnne worked for several businesses in the area over her lifetime. She had a very strong work ethic, which she passed down to her children. Traveling seeing the history of the United States is something JoAnne enjoyed. She also looked forward to time spent with friends. JoAnne found joy in being with her grandchildren whom affectionately called her “G-Cat”, because of her love for cats. JoAnne would take the grandchildren on little vacation trips here and there. Memories that both JoAnne and the grandchildren always cherished.

She was preceded in death by her parents, Peter and Minnie; daughter-in-law, Gail Blankespoor; son-in-law, Brad Wehrkamp; brothers, Marlin Vis and Allen Vis; and nephews, Mark Hoogendoorn and Monte Vis.

To order memorial trees or send flowers to the family in memory of JoAnne Carol Blankespoor, please visit our flower store.