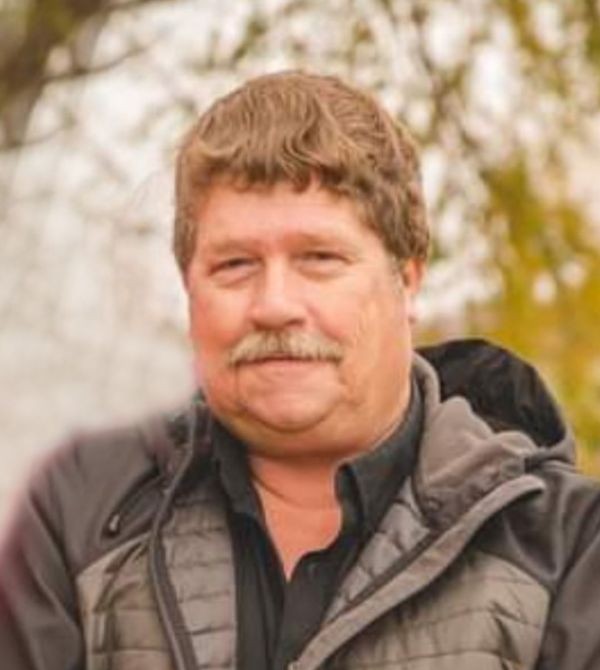 Funeral Service will be 1:30 p.m. Friday, February 4, 2022 at the United Methodist Church in Hawarden with Rev. Barb Joy officiating. Burial will follow at Grace Hill Cemetery. Visitation will be after noon on Thursday, with the family present beginning at 5:30 p.m. and a Prayer Service at 7:00 p.m. at the church. The Porter Funeral Home in Hawarden is assisting the family.

Joel Curtis Hofland was born June 9, 1950 in Orange City, Iowa, the son of Joe Cornelius and Cynthia (Mars) Hofland. He grew up in the Alton/Orange City, Iowa area and the family moved into town in the early 1960’s. Joel graduated from Unity Christian High School in May of 1968.

He married Rolleen Bennett in May 1969 and to this marriage three children were born, Mark, Brad, and Kristi. The couple later divorced. Joel met Sally Jensen in 1979 and after many years they were married in Las Vegas in April of 1997. Sally passed away in March of 2012. Joel started dating his fiancé Jean Driesen in 2013.

Joel started his career of working on John Deere tractors at Heldt and Son Implement in Hawarden in 1970. Most recently, he was employed at Barwicks Implement in Akron, Iowa until he retired in 2021.

Joel loved to bowl and enjoyed his gardens. He loved to visit and never met anyone that was a stranger.

Joel was preceded in death by his parents; wife, Sally; sister, Beth; and his brother, Lee.

To order memorial trees or send flowers to the family in memory of Joel Curtis Hofland, please visit our flower store.
Open