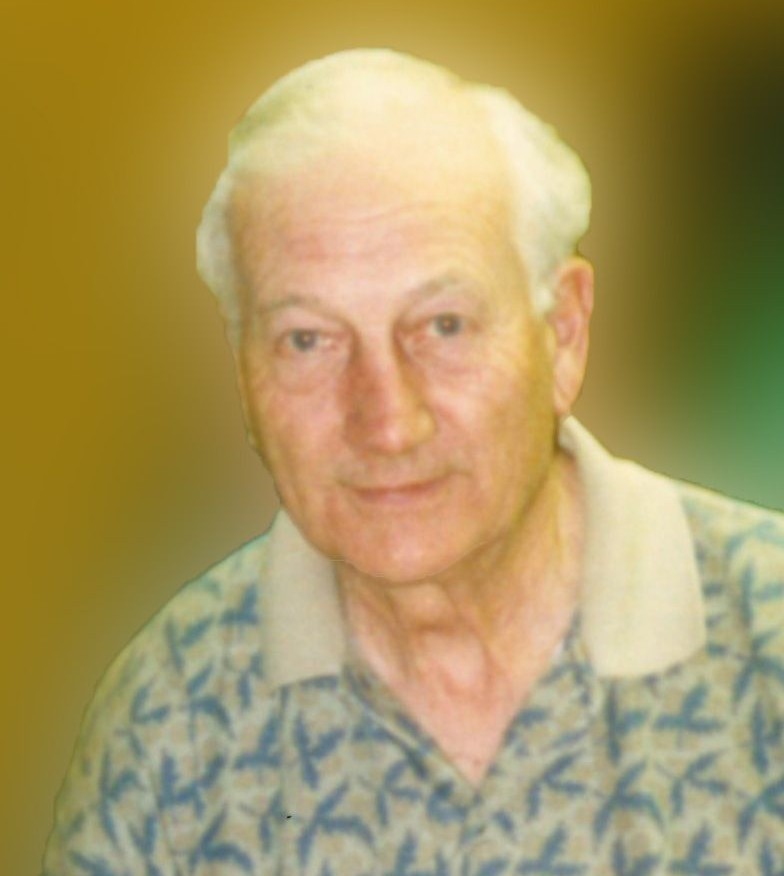 Funeral Service will be 1:30 p.m. Thursday, April 21, 2022 at Pioneer United Methodist Church in Rock Valley with Pastor Jim Sweers officiating. Burial with military rites will follow at Valley View Cemetery. Visitation with the family present will be from 5:00 p.m. to 7:00 p.m. Wednesday at Porter Funeral Home in Rock Valley.

John Bauman was born September 13, 1926 in Castlewood, South Dakota, the son of John and Anna (Steck) Bauman. He attended Westmar College in Le Mars, Iowa for 3 years and served in the United States Army from September 1945 to May 1947. He married Paulline “Pat” Groeneweg on June 15, 1955 at the Pioneer United Methodist Church in Rock Valley. Together they made their home in Rock Valley, where John was the owner/operator of Southside Service Station from 1956 until retiring in 1985.

John was preceded in death by his parents, John and Anna; brothers, Ted, Bernie, Henry, and Paul; sister, Vera; and granddaughter, Angela Bauman.

To order memorial trees or send flowers to the family in memory of John Bauman, please visit our flower store.
Open