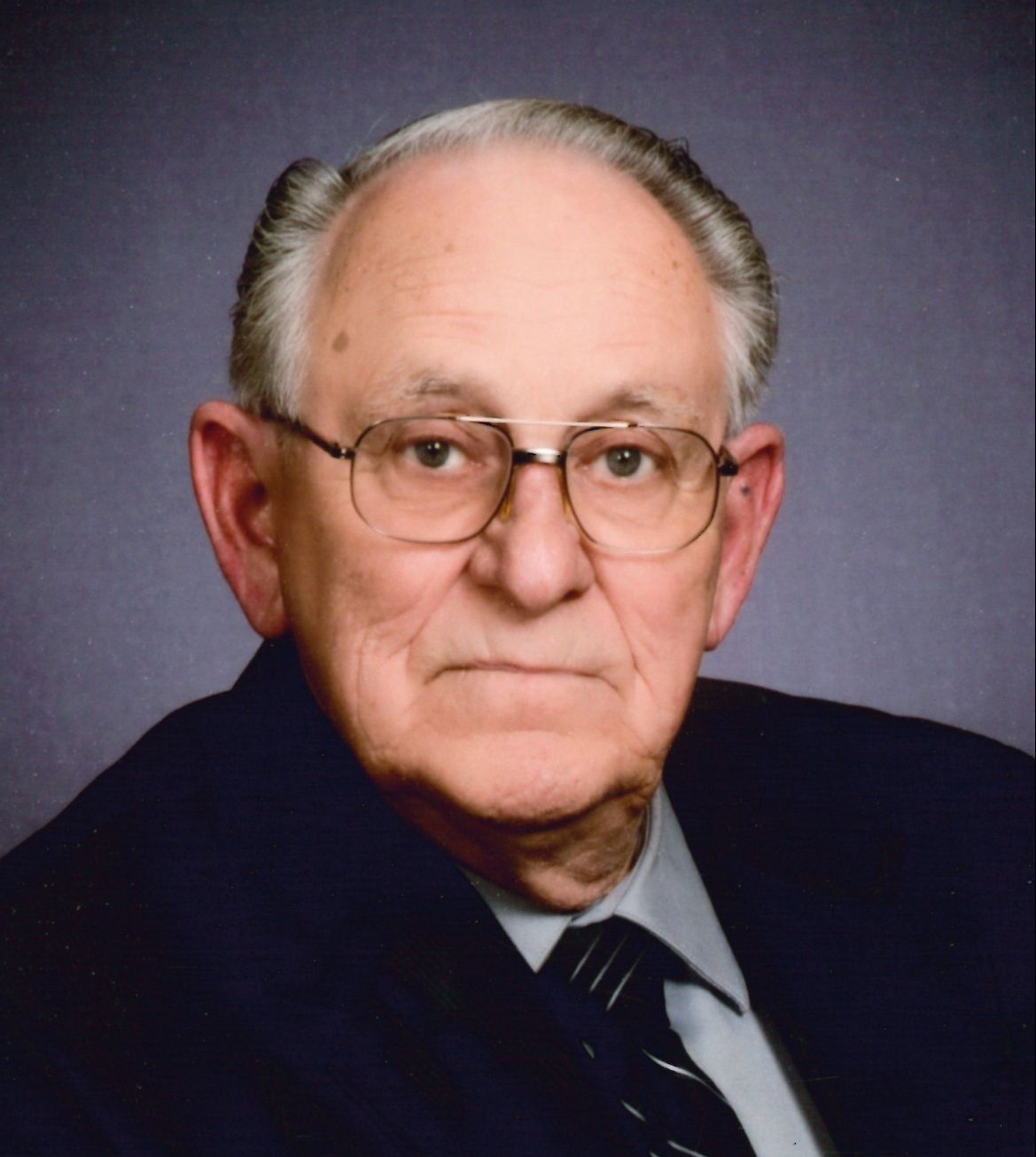 John Boon was born to Marinus and Hendrika (Van Bemmel) Boon on October 2, 1937. He was raised on the family farm near Rock Valley, Iowa and attended the Rock Valley Christian School. John graduated from Western Christian High in 1955. On August 27, 1956, he was united in marriage to Beverly Sue Vugetveen in Rock Valley. The couple lived in Rock Valley where John worked at TCS (formerly known as Kooima Machine Works and Hayes-Albion) for over 40 years. He enjoyed driving truck and spent many years driving for D & J Trucking.

John and Bev spent time vacationing with his brothers and sisters. They also had monthly gatherings where they enjoyed singing gospel hymns. John loved singing these hymns. He also spent time playing pool and cards with the guys at the Senior Center. He was a strong supporter of his grandchildren. He loved being a great-grandfather. The little ones always made him smile.

To order memorial trees or send flowers to the family in memory of John Boon, please visit our flower store.
Open