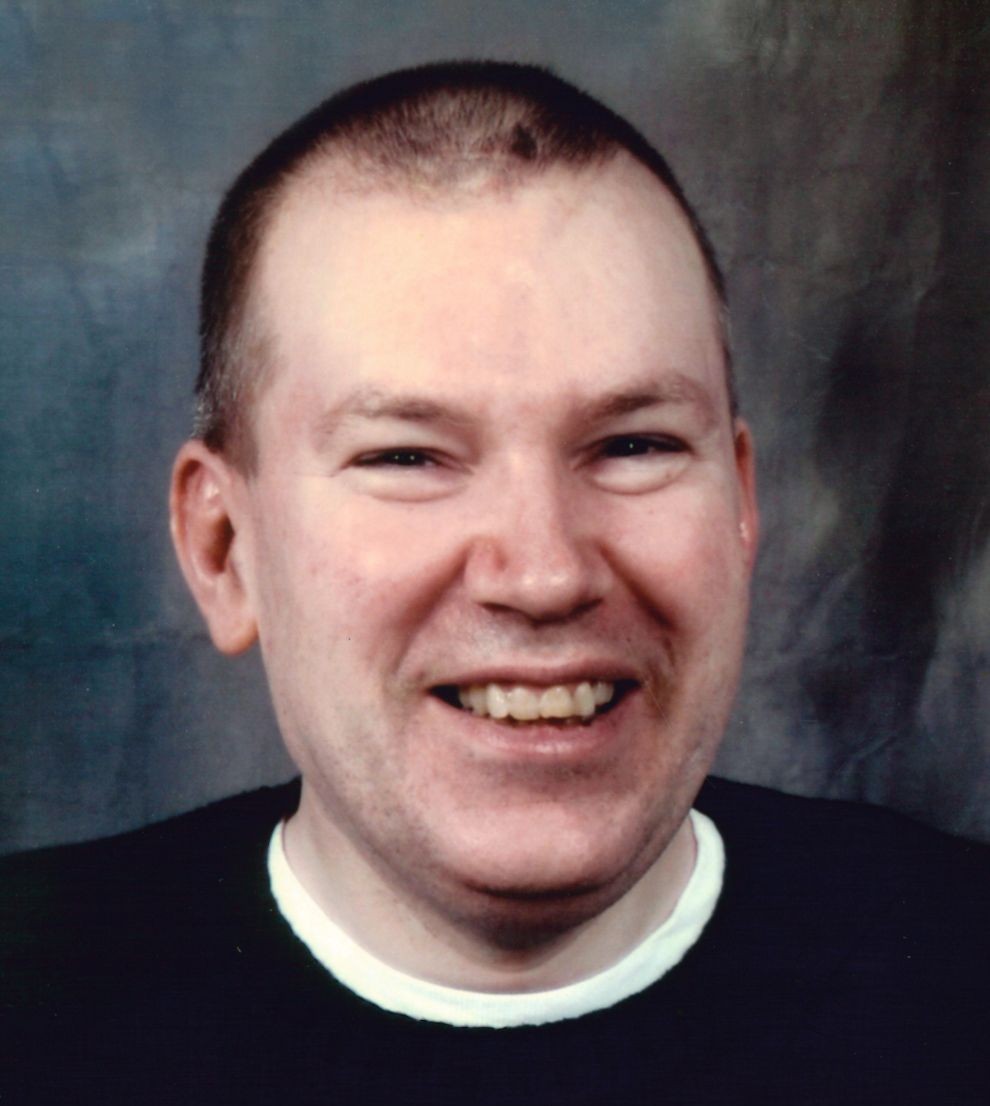 John Douglas Feekes was born at Canton-Inwood Hospital in Canton, South Dakota on March 3, 1966, to Howard and Jimmie Feekes. He attended schooling at the Problems and Living Center in Sioux Falls, South Dakota from 1968-1971 and Canton Public School special education services from 1971-1976. Doug returned to the Problems and Living Center from 1976-1986 and during this stay he qualified to attend the Special Olympics in New York and he brought home a bronze and silver medal in the running and throwing events. Doug was then in and out of various facilities in South Dakota to try to accommodate his needs when finally God gave him the perfect match at the South Dakota Developmental Center in Redfield, South Dakota.

Doug experienced many trials throughout his life, some of which he triumphed over but many, with prayer from family, he just learned to cope with in his own way or he adapted. The connection that was finally made for him was when he attended SDDCR. It was truly a gift to Doug and his family from God! There are many angels that work at that facility, including Todd Schwartz, Donna Vrooman, the staff from cottage 8, and really most of the people there who worked with Doug. Please be sure to make time to say a big “THANK YOU” to any para-professional or direct support professional worker that you may know. They are truly invaluable and a gift from our Great God!

Doug was a hardworking man at workshop and also liked to sometimes help with dorm chores as well. He loved the camaraderie he shared with the staff at SDDCR. While at SDDCR he received awards over the years for being one of the highest wage earners as well as for work ethic from some of South Dakota’s dignitaries. It could also be said of Doug that you would likely find him at community events, events at SDDCR, or special outings that had food to be found. He thoroughly enjoyed eating but other favorites of his were music, classic TV shows (some newer ones too), classic hot rod cars, and semi-trucks. God gave him a remarkable gift of memory with music. This was always amazing to his family and he would surprise the staff at SDDCR as well. You could inquire and every time Doug would know the song and artist name for country, classic rock, or any easy listening genre. His funny sense of humor, big smile, and talkative personality was definitely enjoyed by all who knew him.

Doug will be missed but was welcomed home in heaven by our Savior Jesus Christ and those who preceded him in death; his parents, Howard and Jimmie Feekes; and three nieces and nephews. Thank you Jesus for the gift of Doug and his life.

“Do not let your hearts be troubled. Trust in God, trust also in me. In my Father’s house there are many mansions; if it were not so, I would have told you. I am going there to prepare a place for you. And if I go to prepare a place for you, I will come back and receive you unto myself so that where I am you may be also. You know the way to the place I am going.”   John 14:1-4

Precious in the sight of the LORD is the death of his saints.   Psalms 116:15