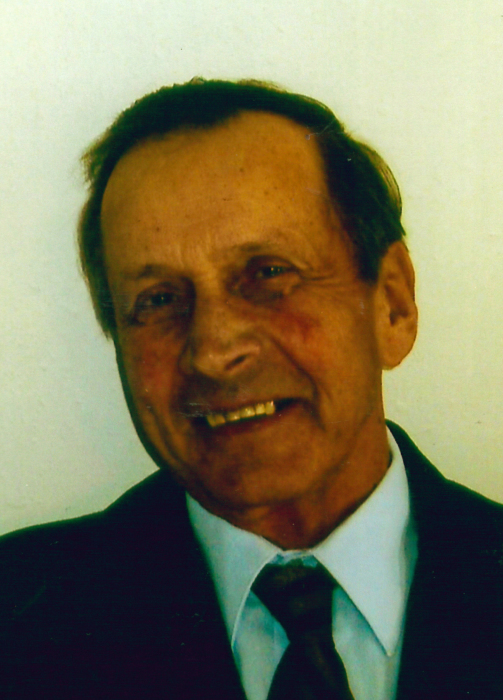 Hudson, SD: John “Merle” Vipond, 89, of Hudson, South Dakota, died Friday, January 31, 2020 at his home. Funeral services will be held at 11:00 AM on Tuesday, February 4, at the Hudson Lutheran Church with Pastor Kevin Jensen officiating. Visitation will begin at  Hudson Lutheran Church at 12:00 PM Monday, with the family present to greet friends from 5:00-7:00. A prayer service will follow at 7:00 PM. Inurnment will be held at Eden Cemetery of Hudson at a later date.

John Merle Vipond, son of Charles Alfred and Ida Amelia (Paulson) Vipond, was born August 5, 1930 at his grandmother’s home in Hudson, South Dakota, the last of three children. Merle was raised in the town of Hudson and on surrounding farms. He graduated in 1948 from Hudson High School. In 1950 he joined the United States Air Force and served during the Korean Conflict. He was honorably discharged in 1954. Merle was united in marriage with Carmeen Kinsella on June 14, 1956, his parent’s 40th wedding anniversary. Merle and Carmeen made their home on a farm in Sioux County, Iowa where they raised their three children; Michael, Crystal and Kirk. They later relocated to a farm by Norway Center, South Dakota. In addition to farming, Merle worked for Standard Oil in Hudson from 1968-1973. Merle was a member of the Congregational Church in Hudson until it’s closing. Since 2013, he has been a member of the Hudson Lutheran Church.

Merle had many hobbies over the years. He had great woodworking skills; he made a baby cradle for each one of his children to have for their babies, entertainment centers, and he even refinished furniture. Merle was a regular Mr. Fix-it. He kept everything in good repair. He enjoyed fishing, gardening, and camping. Merle and family especially enjoyed camping with the Mike Miller Family. He also cared very deeply for animals and had a special place in his heart for Scottish Terrier dogs. Merle was dearly loved and will be deeply missed.

To order memorial trees or send flowers to the family in memory of John Merle Vipond, please visit our flower store.