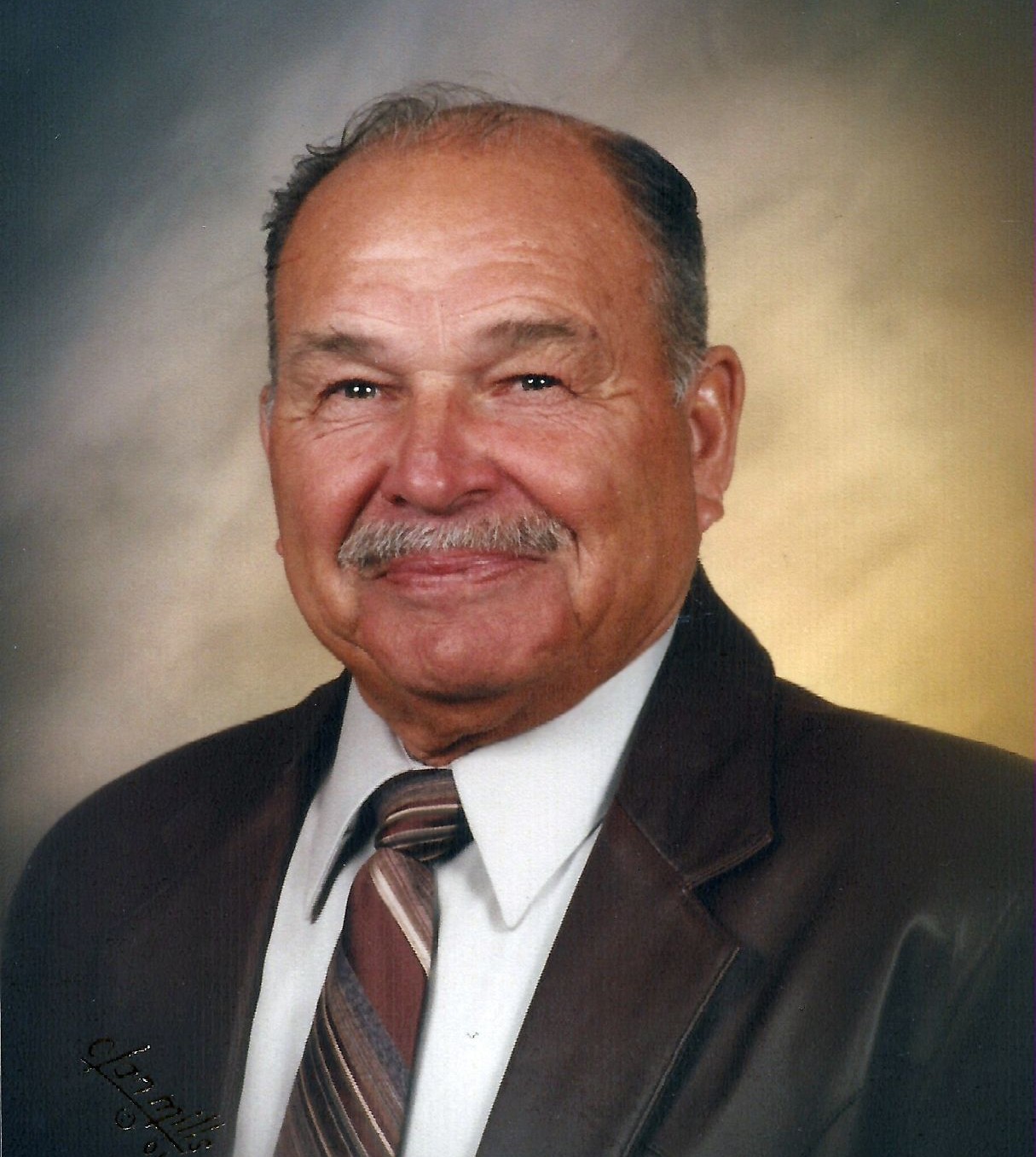 Memorial Service will be 10:30 a.m. Monday, December 13, 2021 at Peace Lutheran Church rural Sioux Center, Iowa with Rev. William Loefke officiating. Military Rites by the Pfarrer-Fox American Legion Post 321 of Rock Valley will follow. Visitation with the family present will be from 4:00 p.m. to 7:00 p.m. Sunday at the Porter Funeral Home in Rock Valley. Condolences may be sent to www.porterfuneralhomes.com. The family prefers memorials be directed to the Ingham Okoboji Lutheran Bible Camp.
John Edwin Miller, son of Edwin and Emma (Tank) Miller was born January 11, 1932 on Far View Farm, rural Rock Valley, Iowa. John was a baptized, confirmed and lifetime member of Peace Lutheran Church, Sioux Center, Iowa.
John attended Plato township country school and graduated from Rock Valley High School, class of 1949. John was united in marriage with Mary Louise Milbrodt on September 7, 1952 at Preston Lutheran Church, rural Akron, Iowa. John entered the Army in 1953 and was honorably discharged in 1955.
John and Mary lived and farmed Far View Farm southwest of Rock Valley for 63 years. They loved their life on the farm growing corn, oats, soybeans, sorghum, vegetable and flower gardens. John and Mary traveled often and enjoyed many fishing trips through the years. John drove trucks for Van Zee Concrete, Darwin Rus Trucking, and McGill Hay Auction after retiring from farming. The couple moved to Whispering Heights in Rock Valley in 2018.
John enjoyed visiting with anyone he met. He was one of the founders of the Rock Valley Gun Club and Rock Valley Golf Club. He served on the Rural Water board and was a 63 year member of the V.F.W. in Rock Valley. John was an active member of Peace Lutheran Church and served on the election board in Sioux County. John has stated that when he passes away, he wants to make those he loves smile instead of feeling sorrow. And he said, “To my family and friends, when you get to heaven, meet me in the northwest corner, I’ll be waiting.”
John is survived by his loving and devoted wife of 69 years, Mary; five children, Abigail (Dan) Kersbergen, Elizabeth (Curt) Greene, Timothy (Lisa) Miller, James (Sandra) Miller, and Stephen Miller. Fifteen grandchildren, 23 great-grandchildren, and one great-great- granddaughter, sister, Neva Johnson, and many nieces and nephews also survive.
He was preceded in death by his parents; his sisters, Ruth (Joe) Franken, Inez (Don) Siefken, and Katie (Jim) Munday; and brother-in-law, Paul Johnson.

To order memorial trees or send flowers to the family in memory of John Edwin Miller, please visit our flower store.
Open