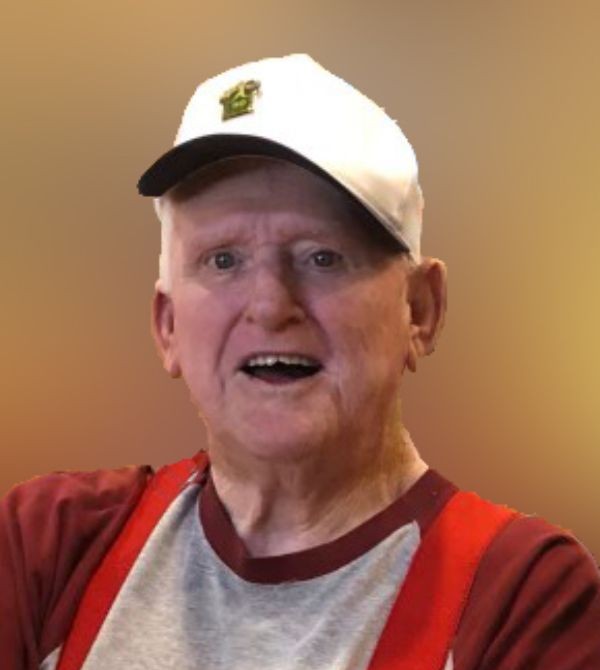 Hawarden, IA: Henry ‘John’ Van Egdom, of Hawarden, IA, formerly Hudson, SD, passed away in his home on Wednesday, February 16th, 2022. Services will be held at a later date. Porter Funeral Home of Hawarden is assisting the family with arrangements.

John attended school and grew up on a farm near Hudson, SD and was one of eleven children from Henry and Nellie (Hiejvelt) Van Egdom. He along with many of his siblings would stay and make their own homes in the Hudson area.

John spent most of his working years in agriculture in Hudson and later in Alcester, SD, which allowed him to create and maintain lifelong friendships with many of the wonderful people that would come into his life. He was an accomplished bowler and coached legion baseball for many years.

Working in Hudson, he met his first wife Peggy whom he married and had two sons, Scott and Steve. He would later move the family to nearby Alcester where he was always a common fixture at every one of his sons’ sporting events. Working at Alcester Feed and Grain he met and later married his wife, Ruby. They lived together in Hawarden, IA, enjoying their retirement years going to flea markets, gardening, the ‘Fiddlers’ and visiting with friends over coffee and tea.

Grandpa John was still a common fixture at sporting events, supporting his grandchildren into his 80’s. He enjoyed collecting almost everything and loved John Wayne westerns. He enjoyed fishing and spending time with his family in any fashion whether it be birthday parties, pizza at Christmas, dinners with his brothers, or just sitting around playing games with his grandkids.

He was blessed with so much in life and so was his family to have shared in it with him. He worked hard, especially during harvest, but always found time to play a game of catch or hit the lake to fish and still never missed a game or event. He was always made sure discussions about wins and losses didn’t make it home, and that all you can do is work to be better tomorrow, passing that life thinking along to his grandkids as well. There was always time to talk and enjoy stories from yesterday or 50 years ago. We will forever miss you and love you dearly!

To order memorial trees or send flowers to the family in memory of John Van Egdom, please visit our flower store.