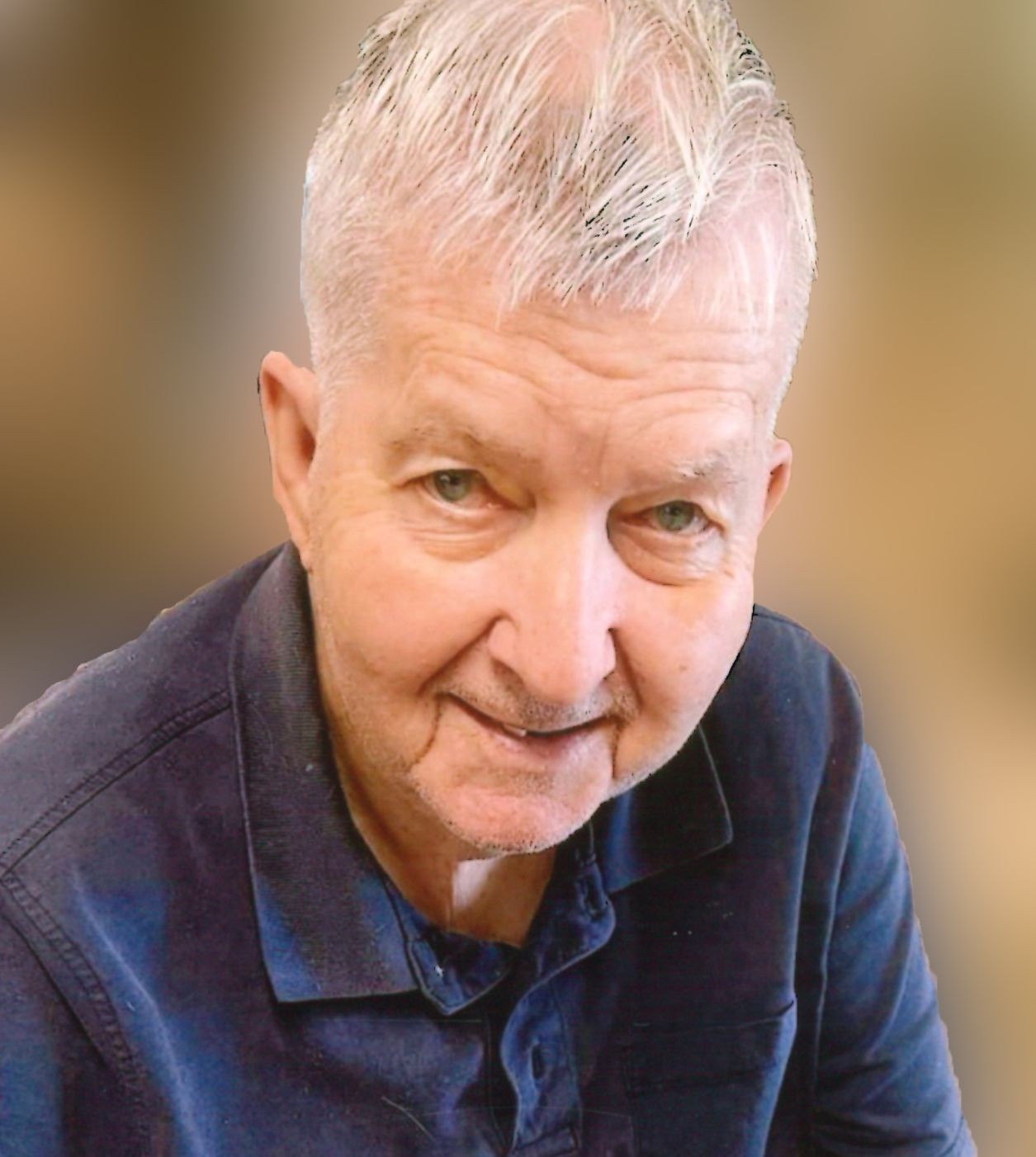 Joseph Allen Bryant, son of James and Dorothy (Gray) Bryant, was born in Houston, Texas on January 26, 1939. He grew up in Beaumont, Texas until his family moved to San Pedro, California where he graduated from high school. Joe served as a Military Police in the United States Army from 1962-1964. Following his time in the Army, Joe worked for 33 years as a chemist for the Union Oil Company of California (UNOCAL) in Harbor City, California. Joe met Mary DeRuyter and the couple was united in marriage on September 21, 1974. After retiring from UNOCAL, Joe and Mary moved to Rock Valley, Iowa in 1998.

Joe had many interests in his lifetime, the one he loved most may have been his dogs. He had a enjoyment for electronic toys and liked to tinker with computers and any new gadgets that came around. Joe also enjoyed music, playing chess and bridge, fixing Rubik’s Cubes, and his sailboat. Joe was fascinated with astronomy and even built his own telescope to explore the night sky. Joe’s dry sense of humor and love for puns will be missed by his family and friends.

Joe is survived by his wife of 47 years, Mary; 3 nieces; sisters-in-law, Elaine DeRuyter of Spirit Lake, Iowa and Marcy (Greg) Chapman-Ahrens of Jackson, Minnesota; brothers-in-law, Ed (Rose) DeRuyter of Rock Valley and Rich (Rebecca) DeRuyter of Verona, Missouri; and many of Mary’s nieces and nephews.

To order memorial trees or send flowers to the family in memory of Joseph Allen Bryant, please visit our flower store.
Open