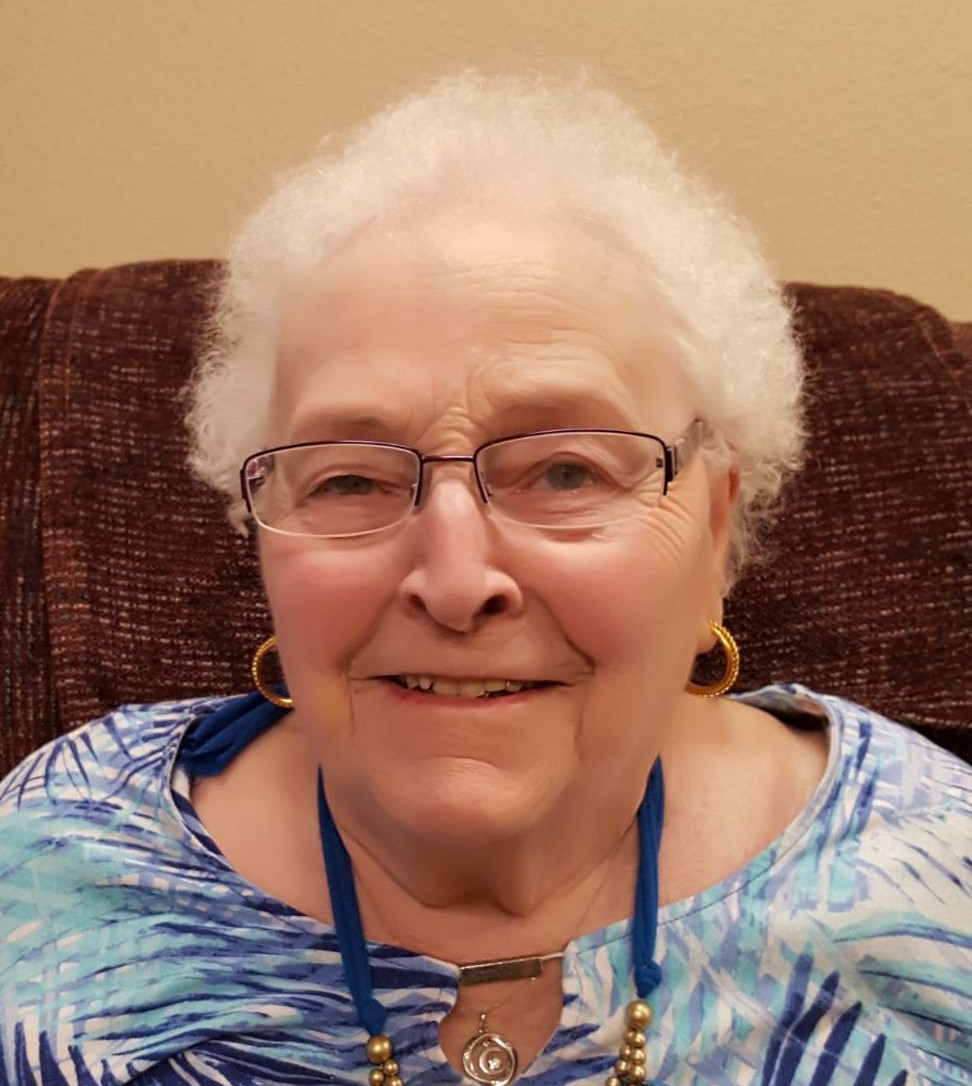 Josephine Arlene Miller-Lange, daughter of John and Hendrika (Van Oort) Koerselman, was born December 15, 1932, in Lyon County, Iowa. She was raised on a farm near George, Iowa and attended country school. Jo was united in marriage with Donald E. Miller on April 30, 1960. The couple made their home in Rock Valley, Iowa where they raised their two children, Keith and Jeri. Jo and Don also took care of two foster children. Don died March 8, 1995. On May 18, 2000, Jo was married to Emil Lange. Emil died February 23, 2013.

In Jo’s early life she worked as a waitress and also spent time helping Don with running the bowling alley. She worked for 7 ½ years selling Stanley Home Products and was a unit sales leader. Jo also owned and operated a ceramic shop for several years and worked as a nurse’s aide at Colonial Manor (Hudson Care & Rehab) in Hudson, South Dakota and Valley Manor (Whispering Heights) in Rock Valley. Jo enjoyed her family, friends, and putting together jigsaw puzzles. She was a member of Our Savior’s Lutheran Church of Rock Valley where she taught Sunday School and served with the Evangelical Lutheran Church Women (E.L.C.W.).

To order memorial trees or send flowers to the family in memory of Josephine "Jo" Miller-Lange, please visit our flower store.
Open