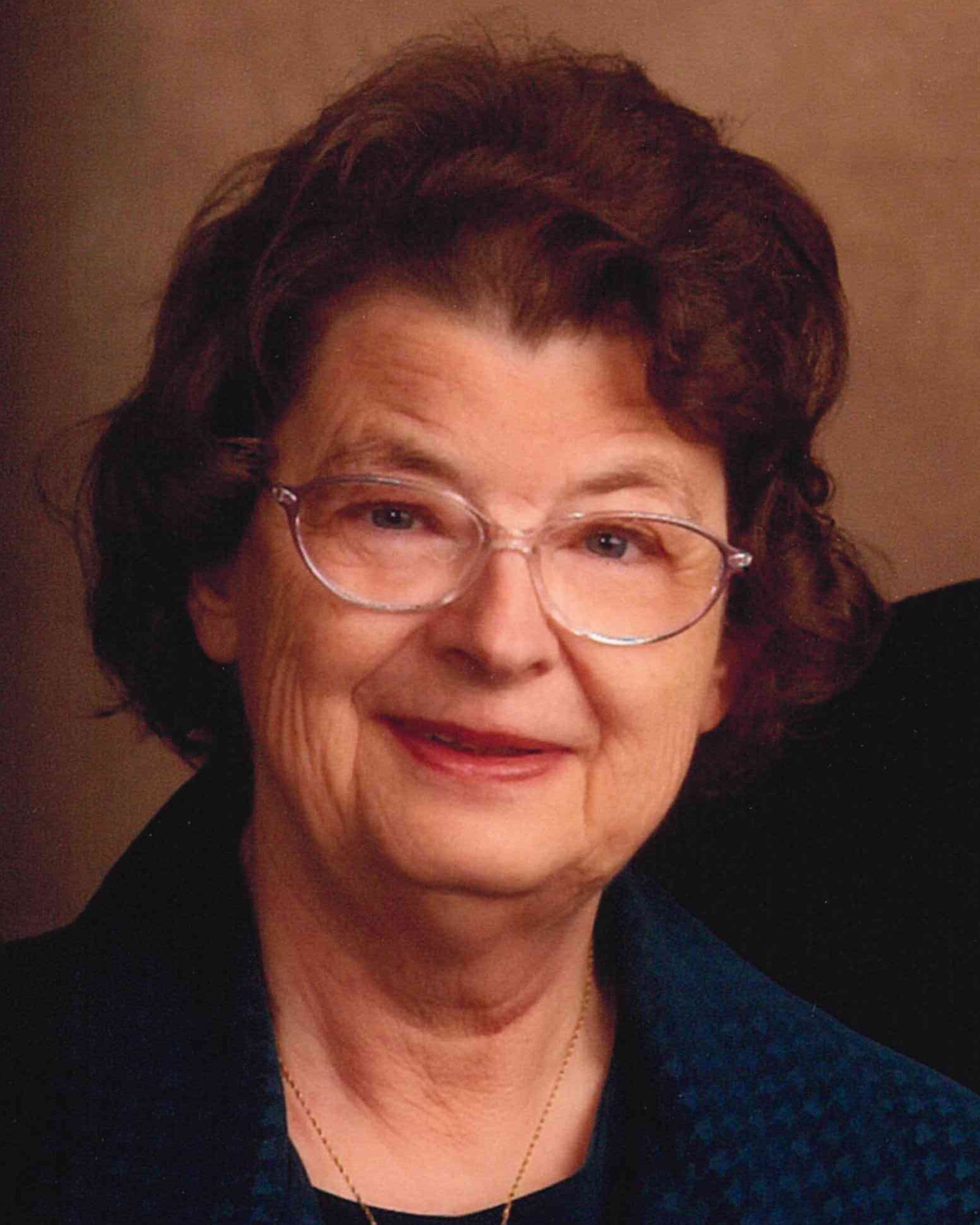 Joyce Gertrude Fluit, daughter of Gilbert and Bertha (Duimstra) Jansen, was born November 28, 1939, near Alvord, IA. She grew up on a farm near Alvord where she attended a country school and graduated from Lester high school in Lester, IA in 1958. During her youth Joyce enjoyed taking care of her pets and reading. On June 3rd, 1959, Joyce was united in marriage to Clarence Fluit in Inwood, IA. The couple lived near Lester for a short time before moving to a farm near Luverne, MN in 1961 where they farmed and raised their 3 children: Kevin, Cheryl, and Brent.

Joyce was a member of the Netherlands Reformed Congregation where she served as a member of The Martha Mission Guild. Besides taking care of her family, Joyce also enjoyed gardening and sewing. She made numerus quilts for special occasions for her children, grandchildren, and great grandchildren. Joyce was also a member of the Blue Mound Quilters in Luverne. Joyce died Tuesday, December 20, 2022, at her home at the age of 83.