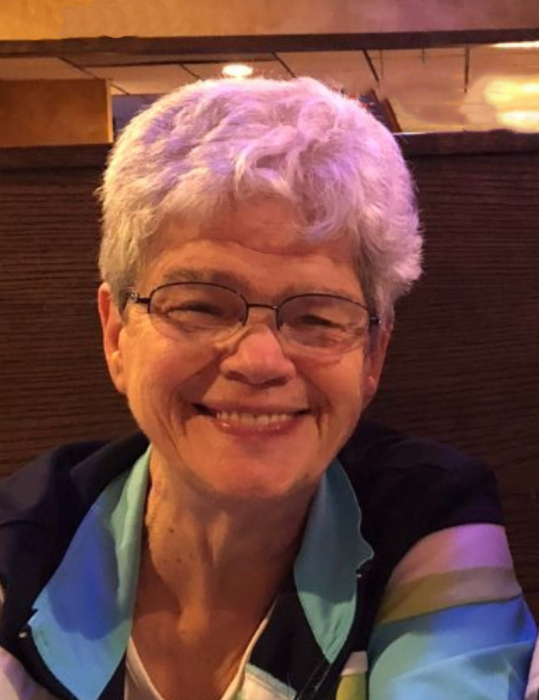 Karen Fay Calsbeek was born March 2, 1943, the daughter of Peter Jr. and Catherine (Feekes) Moerman in Rock Valley, Iowa. She attended and graduated from Sioux Center High School. Karen married Russell Calsbeek on April 7, 1961. She lived in Rock Valley all of her married life. Karen worked many years as a teachers aide at River Valley School/AE4 and later worked as a janitor at the First Reformed Church in Rock Valley. She was a member of the First Reformed Church in Rock Valley. Karen enjoyed spending time with her kids, grandkids, and great-grandchildren. She enjoyed reading and watching Wheel of Fortune. Karen led her life by example and always told her kids “it will all be OK!”.

She was preceded in death by her parents, Peter and Catherine; husband, Russell; daughter-in-law, Lori Calsbeek, sister-in-law, Sheryl Moerman; and sister-in-law and brother-in-law, Mari (Jim) Gier.

To order memorial trees or send flowers to the family in memory of Karen Fay Calsbeek, please visit our flower store.