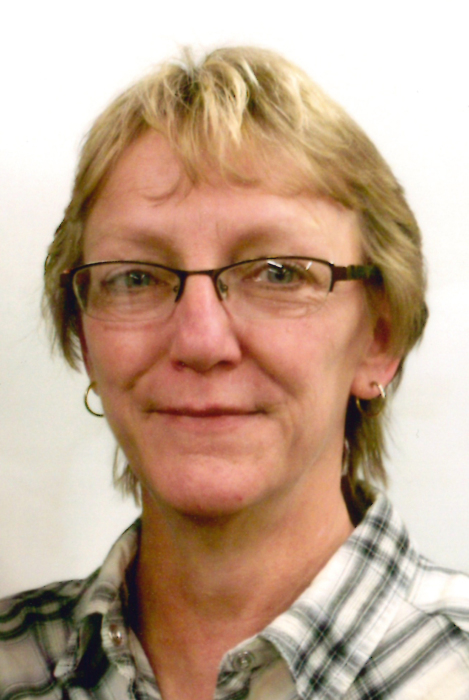 Doon, IA: Kathy Van Anken, 59, of Doon, Iowa, died Saturday, April 27, 2019 at her home in Doon. Visitation, with the family present, will be held Tuesday, April 30 from 6:00-8:00 PM at Porter Funeral Home in Rock Valley. Burial of cremated remains will be held at a later date at Hillside Cemetery in Doon.

Kathy Renae Van Anken, daughter of Gary and Jean (Veltkamp) Vande Kamp, was born July 8, 1959 in Sioux Center, Iowa. She graduated from Central Lyon High School in Rock Rapids, Iowa in 1977.  On April 14, 1978, Kathy was united in marriage with Darwin Van Anken at the Rock Rapids Christian Reformed Church. Kathy and Dar lived in Doon, Iowa where Kathy worked at R&L Foods for more than 20 years.

Kathy enjoyed scrapbooking, refinishing furniture, riding motorcycle, and anything to do with her beloved grandchildren. Family was very important to Kathy and always came first. Her memory will be cherished and she will be deeply missed.

To order memorial trees or send flowers to the family in memory of Kathy R. Van Anken, please visit our flower store.