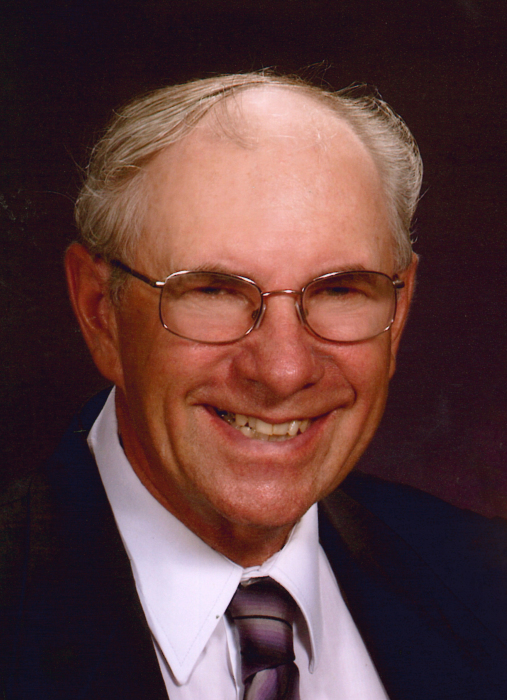 Ladell Gale Kaster, son of Herman and Lillian (Techen) Kaster, was born June 25, 1943, in Rock Rapids, Iowa. Ladell grew up on the family farm north of Hull, Iowa, and graduated from Boyden-Hull High School. Following school, Ladell proudly served in the United States Navy as a Radioman during the Vietnam War.

On October 4, 1968, Ladell was united in marriage with Anna Marie Fluit in Rock Rapids. Together the couple made their home north of Hull where they farmed and raised their five children. The Kaster Family farm was designated a Century Farm in 1984. Ladell was proud to be a fourth generation dairy farmer. Upon retiring from daily farm life, Ladell was glad to have his son, Leland, become the fifth generation to lead the family farm. In addition to farming, Ladell enjoyed time spent with family, especially his grandchildren. Ladell was a member of the Netherlands Reformed Congregation of Rock Valley, Iowa.

To order memorial trees or send flowers to the family in memory of Ladell G. Kaster, please visit our flower store.