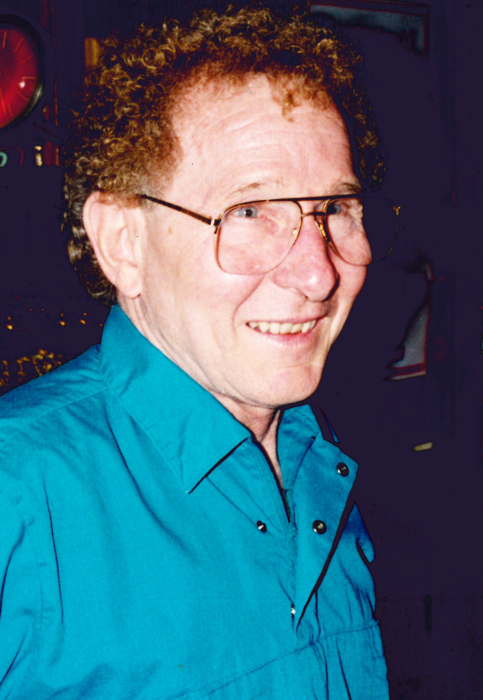 Memorial Service will be 10:30 a.m. Friday, February 21, 2020 at the Trinity Lutheran Church, LCMS in Hawarden with Rev. Joshua Lowe officiating. Inurnment with military rites will follow in the Grace Hill Cemetery. Visitation with the family will be one hour prior to the service or at the luncheon following the committal. The Porter Funeral Home in Hawarden is assisting the family. A scholarship will be established at West Sioux with memorial funds given in Larry's name.

Larry Kenneth Green, nickname “Peanuts”, was born August 12, 1939 in Hawarden, Iowa, the son of Kenneth and Clara “Joyce” (Jans) Green. He was baptized and confirmed at the Trinity Lutheran Church, LCMS. Larry graduated from the Hawarden High School and received an Associates Degree from Sioux Empire College. He served in the US Army from 1958 to 1964, being stationed in France for 2 years.

Larry married Gloria Keiser on October 21, 1962 at Trinity Lutheran Church, LCMS. He was employed as a painter for Mike Dykstra and later ran the Dry Cleaners for George Bode. He worked for Keiser Construction on road construction and for 30 years worked in Packing Houses in Hawarden, Le Mars, and Sioux City. He and Gloria owned the Hawarden Steak House for 12 years and Larry worked part time at Quick Corner before his retirement.

He was an active member of the Trinity Lutheran Church, LCMS where he was head usher for 12 years, served on the Finance Committee, taught Sunday School, and was a sponsor for the youth group. Larry liked to read, enjoyed all sports, playing golf and bowling, and even boxing when he was in the army. He enjoyed coaching the little league baseball kids. Larry and Gloria liked to play cards and go to dances. Larry was an avid fan of the New York Yankees and the Green Bay Packers. He was a past member of the Hawarden Jaycees and a member of the Hawarden American Legion.

Larry was preceded in death by his parents; father-in-law, Raymond Keiser; and brothers-in-law, Lloyd Schlueter and Wilbur Hantsbarger.

To order memorial trees or send flowers to the family in memory of Larry Kenneth Green, please visit our flower store.