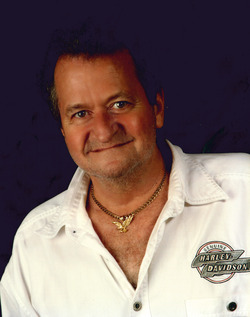 Larry took a liking to tools; he loved repairing and inventing things. He owned and operated Custom Steel Workers for many years. He missed very few days in his business. When coming to his shop, people would often find him with a helmet on his head and sparks flying. Larry enjoyed Harley Davidson Motorcycles and collected many Harley Davidson items. In recent years, Larry found interest in gardening and canning his own produce, which he shared with his family. New plans were already in place for the upcoming gardening season. To keep him company, he had two spunky house dogs that traveled with him everywhere; even to the shop.

To order memorial trees or send flowers to the family in memory of Larry Kats, please visit our flower store.