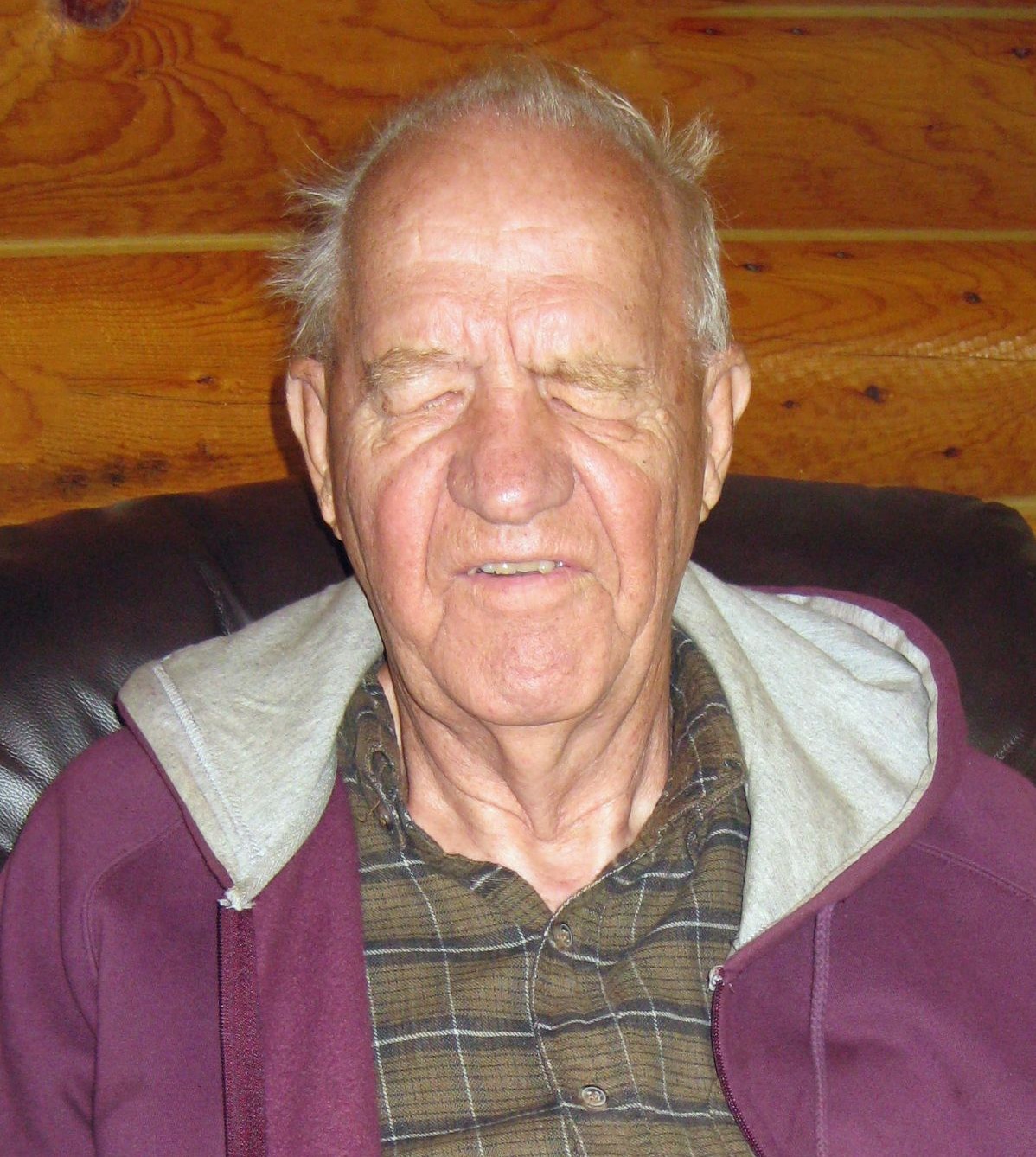 HAWARDEN, IOWA – Lawrence Ludwigs, 88, of Hawarden, passed away on Thursday, January 27, 2022 at the Dunlap Specialty Care in Dunlap, Iowa.

A Memorial Service will be held at the First Baptist Church in Hawarden at 2:00 p.m. Saturday, April 23, 2022. The Porter Funeral Home in Hawarden is assisting the family. The service will be livestreamed on this obituary page.

Lawrence Henry Ludwigs was born July 29, 1933 to Henry D. and Martha (Beeck) Ludwigs on a farm in Portland Township, Plymouth County, near Chatsworth, Iowa. He graduated from Akron High School in 1952. He worked as a farm laborer for a few years. Lawrence was employed by the construction company that built the West Sioux High School in Hawarden, Iowa.

He married Leona Richmond on May 19, 1962 at the First Baptist Church in Hawarden.

He lost his eyesight in 1972. Lawrence was the first blind person to graduate from Northwest Iowa Technical College (now NCC) in Sheldon taking a machinist course. He was employed at Kooima Manufacturing in Rock Valley, Iowa for three years.

He enjoyed music, singing in the choir and as a soloist, gardening, flowers, and yard work.

He is survived by a brother, Lowell (Jan) Ludwigs; a sister, Eunice Vetos; sister-in-law, Marcene Ludwigs; and nephews and nieces.

Blessed be his memory.

To order memorial trees or send flowers to the family in memory of Lawrence H. Ludwigs, please visit our flower store.
Open