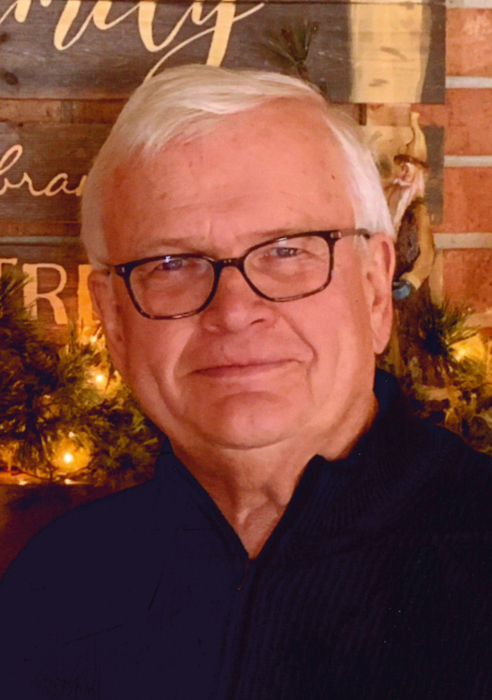 Leon John Van Egdom was born on December 4, 1952, to John and Jennie (Franken) Van Edgom.  He was raised in Hawarden, Iowa, along with his five siblings, and graduated from West Sioux High School.  On October 15, 1971, Leon married Mary Vis.  They recently celebrated forty-nine joyful years together.  Always a farmer at heart, early on Leon and his father farmed near Hawarden.  During that time, Leon also trucked with his father-in-law, Bert Vis.  In 1975, Leon and Mary moved to Rock Valley.  It was there that they raised their three children, Michael, Jonathan, and Nicole.  While in Rock Valley, Leon worked for Van Zee Enterprises for many years. He also owned The T.V. Shop and Appliance Center, was an insurance agent, and most recently drove truck and worked in shipping and receiving for Siouxland Fabricating.

Leon was a dedicated member of Faith Reformed Church.  His faith and family were priorities.  While Leon generously loved all of his family, it was clear that his grandchildren held a very special place in his heart.  He was always willing to lend a hand when it was needed and was a jack of all trades.  He could repair almost anything.  (It’s even been said that Leon would break things, just so he could fix them.)  Leon was the kind of man that when he found something he liked, he stuck with it.  This included Fords, Oliver tractors, ketchup, and his beloved Indianapolis Colts.  Leon died Tuesday, November 3, 2020 at Avera McKennan Hospital in Sioux Falls, South Dakota at the age of 67.

To order memorial trees or send flowers to the family in memory of Leon John Van Egdom, please visit our flower store.