The service will be livestreamed on the church website, www.doonurc.org. The family prefers memorials be directed to the Christian School of your choice. The Porter Funeral Home in Rock Valley is assisting the family.

Leonard “Red” Van Bemmel, son of Albert and Gertrude (Van Tol) Van Bemmel, was born on January 18, 1937 near Doon, Iowa on the family farm. He attended Doon Christian School and Western Christian High School. He enlisted in the US Army in 1955 and while stationed in Germany he married Sonja Ruth Andres in Ludwigsburg on June 1, 1957. They moved to Doon in 1959. Leonard worked various jobs in the area including at the Doon Coop. In 1973, he purchased the Doon Coop and operated it as “Red’s Service” until 1999.

He served as an elder and deacon in the Doon Christian Reformed Church. He was currently a member of the Doon Protestant Reformed Church. He loved travelling back to Germany, while Ruth was alive and also after Ruth passed away. Red enjoyed visiting with friends and family. He spent many years playing fast-pitch softball, raising cattle, and tending his farm north of Doon. He was a man of deep faith and testified that his only comfort was that he belonged body and soul to his faithful Savior Jesus Christ.

To plant memorial trees or send flowers to the family in memory of Leonard "Red" Van Bemmel, please visit our flower store.

We send condolences as you mourn the loss of your dad/grandpa. May God comfort you.
Sincerely,
Mark and Edie Tennant

A candle was lit in memory of Leonard "Red" Van Bemmel

Friends and Family uploaded 163 to the gallery. 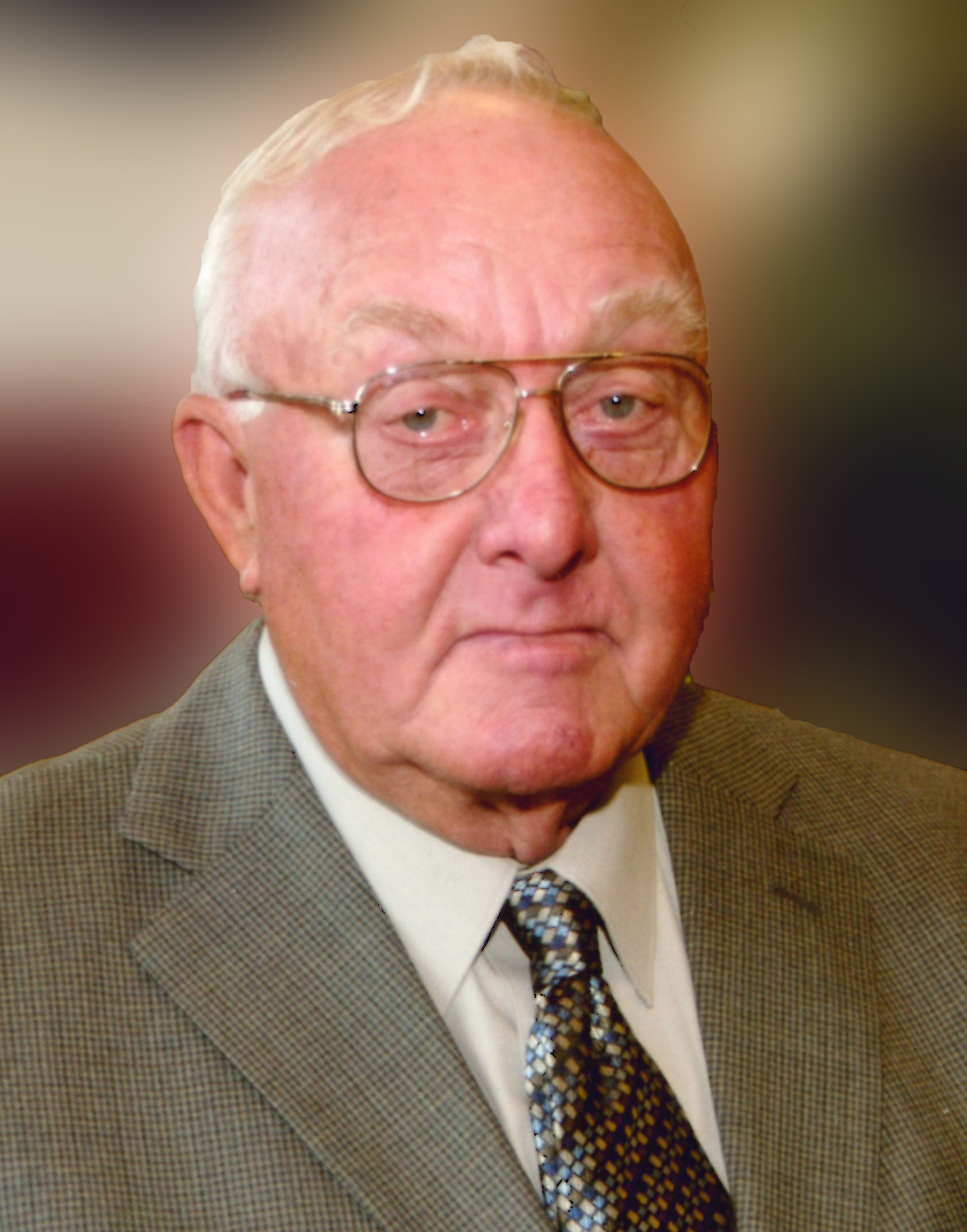 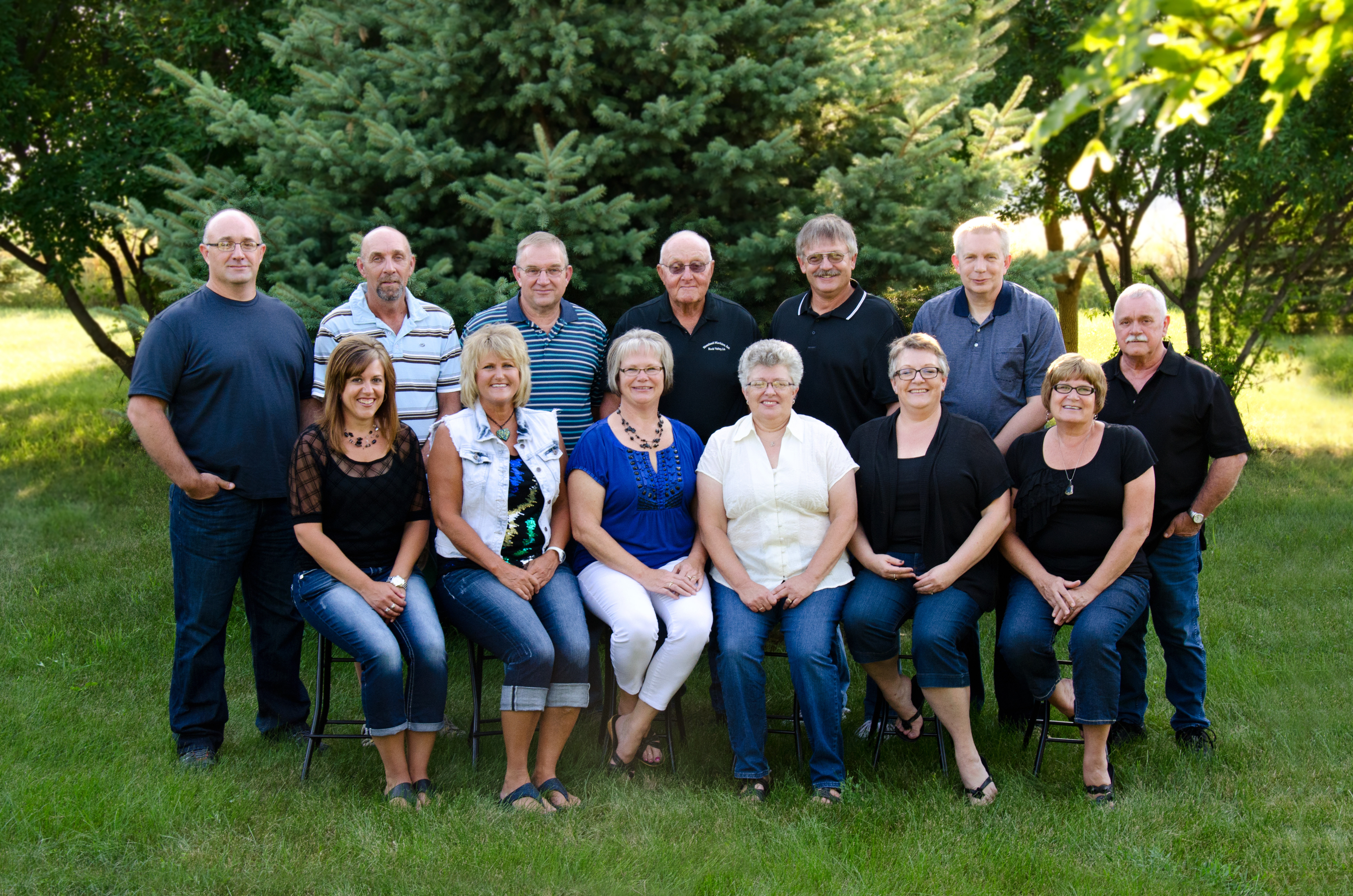