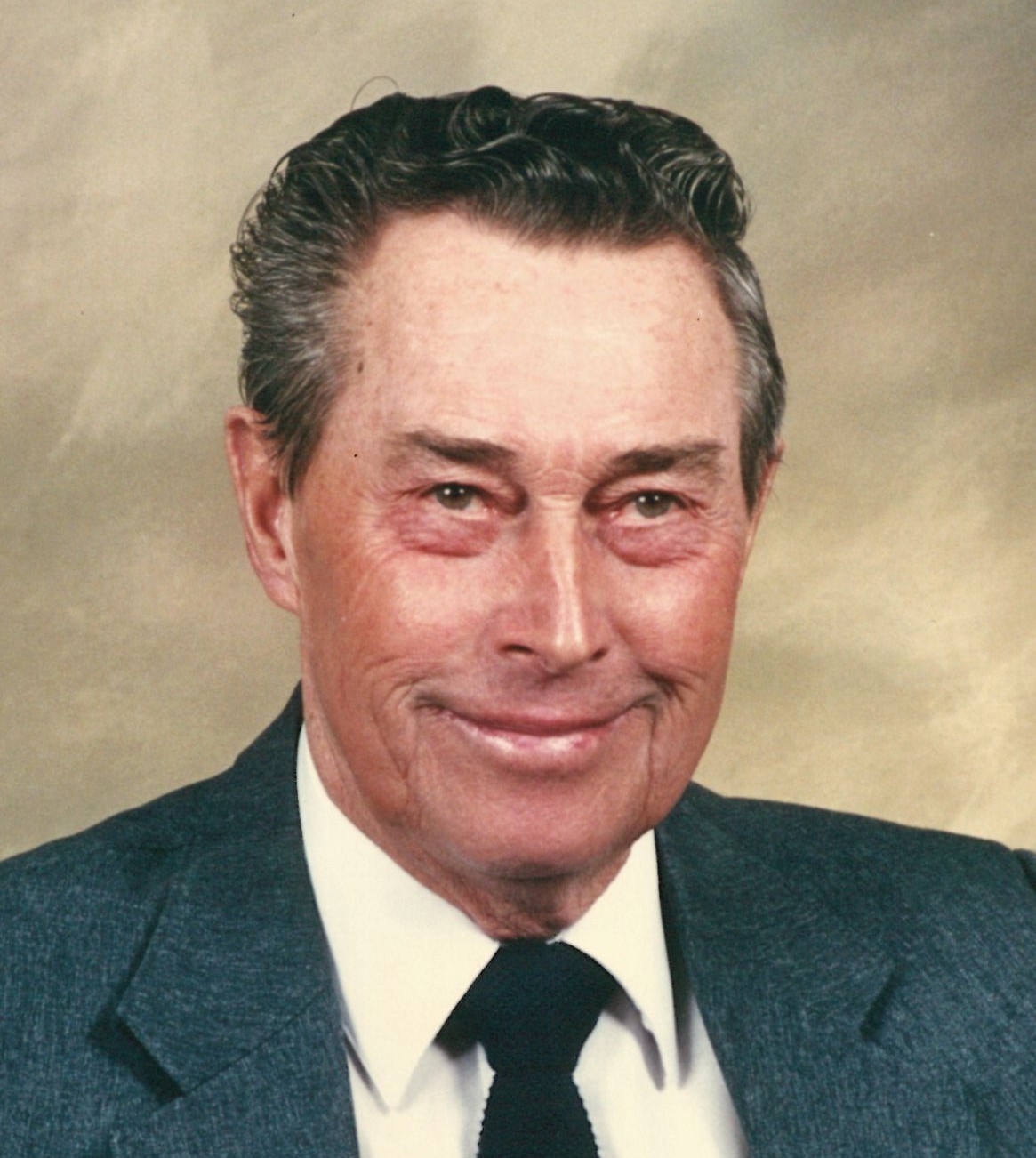 The service will be livestreamed at https://livestream.com/accounts/17373723/trinitycr...

Leonard John Vanden Bosch, son of John and Henrietta (Vande Vegte) Vanden Bosch, was born on October 21, 1930 in Rock Valley, Iowa. Leonard attended a country school until eighth grade. He served in the United States Army from August 1952-1954 and was stationed in Fort Riley, Kansas, until he was assigned to Germany, during the Korean War Conflict. He married Geneva Vande Kamp on October 21, 1954 in Ireton, Iowa. They started their married life farming near Ocheyedan, Iowa. In January of 1960, they moved north of Rock Valley where they lived and farmed until he moved to town. Leonard was a dedicated farmer who truly put his time and energy into farming. He was very particular about his crops, ensuring they were well cared for. If Leonard was not in the tractor, you would find him sitting in the sale barn, making sure his cattle were bringing top prices. His children were important to him, making sure they received Christian education. He looked forward to summer family vacations, rewarding the family for the hard work that was done. Leonard was a devoted husband who cared for his wife Geneva, through thick and thin, due to her health. Geneva passed away on January 17, 1998. After retiring from the farm, he moved to Four Seasons in Rock Valley. If you saw a blue Polaris side-by-side driving around town, it would be Leonard cruising the streets. He later became a resident at Whispering Heights, due to declining health.

Leonard was a charter member of Trinity Christian Reformed Church in Rock Valley where he served as elder and a member of the Men’s Society for many years.

To order memorial trees or send flowers to the family in memory of Leonard J. Vanden Bosch, please visit our flower store.