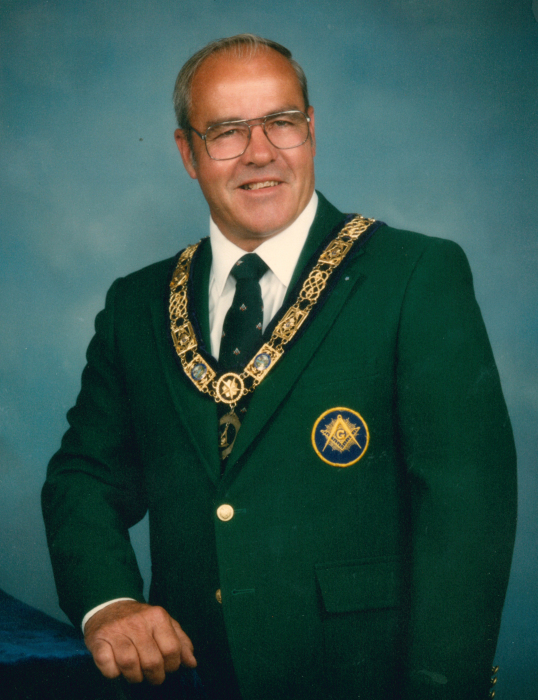 HUDSON, SOUTH DAKOTA- Leslie M. Spies, 86, of rural Hudson, passed away on Saturday, March 21, 2020 at the Dougherty Hospice House in Sioux Falls, South Dakota. Private family committal service was held at the Willow Township Cemetery in Holly Springs, Iowa. A service open to the public will be held at a future date.

Leslie Merrill Spies was born January 16, 1934 in Osmond, Nebraska to Fred and Mary (Koresky) Spies. After battling Parkinson’s disease for more than 12 years, he passed away March 21, 2020 at the Dougherty Hospice House in Sioux Falls, South Dakota.

He attended numerous northwest Iowa schools, graduating from Hornick, Iowa (Westwood). He married Bettie Ericksen in 1952 in the Hornick Methodist Church. Together they lived in Morningside (Sioux City), Moville, Bronson, Owego and 50 years in rural Rock Valley, Iowa (Hudson, South Dakota) until health forced them to move to Touchmark at All Saints assisted living in Sioux Falls, South Dakota.

He was a member of Pioneer United Methodist Church in Rock Valley, Iowa, Jeptha Masonic Lodge in Hudson, South Dakota, numerous Masonic organizations and served as the Grand Master of Masons in South Dakota. He was also a member of Siouxland Minneapolis Moline collectors and the Granite Thrashers. He was laid to rest with military honors in a private service conducted by Rev. Steve Jewett at Willow Township Cemetery in rural Holly Springs (Hornick). There will be a public memorial service and a Masonic service at a later date.

The family has been assisted by Porter Funeral Home, Rock Valley, Iowa.

To order memorial trees or send flowers to the family in memory of Leslie M. Spies, please visit our flower store.