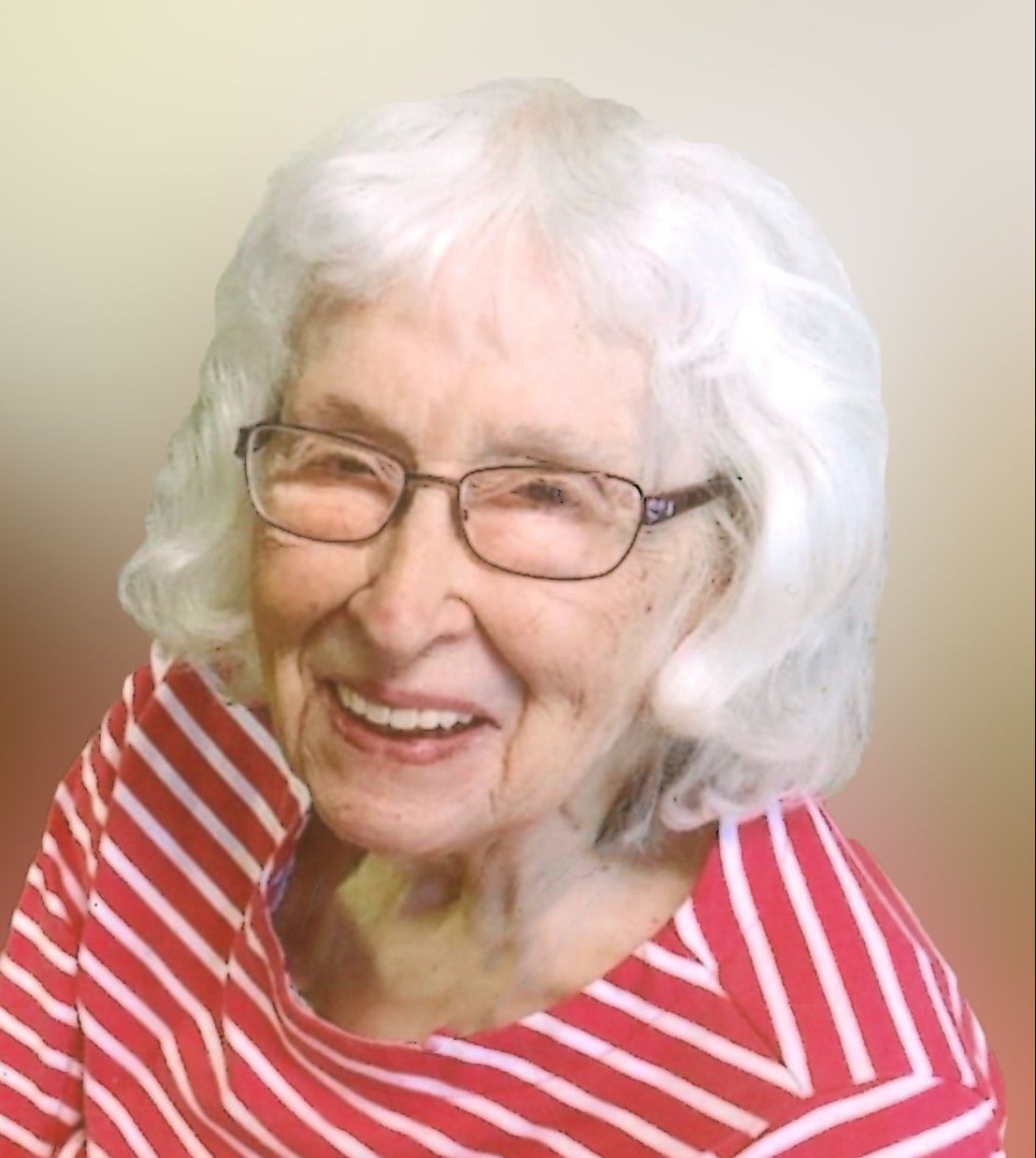 Rock Valley, IA: Blanche Lorraine Roorda, 98, of Rock Valley, Iowa, died Friday, December 31, 2021, at Whispering Heights in Rock Valley. Lorraine donated her body for study at the University of Iowa Carver College of Medicine Deeded Body Program. A celebration of life ceremony will be held Memorial Day Weekend, Saturday, May 28, 2022, at 3:00 PM at Pioneer United Methodist Church in Rock Valley. Porter Funeral Home of Rock Valley is assisting the family with arrangements. Memorials may be given to Pioneer United Methodist Church, Hegg Health Center, or Habitat for Humanity.

Lorraine taught rural school in Woodbury County in Iowa and then Junior and Senior High School at the Rock Valley Public School where she coached girls basketball.

Lorraine and Hessel John Roorda were united in marriage in 1952. They were blessed with three daughters and one son.

To order memorial trees or send flowers to the family in memory of Lorraine Roorda, please visit our flower store.