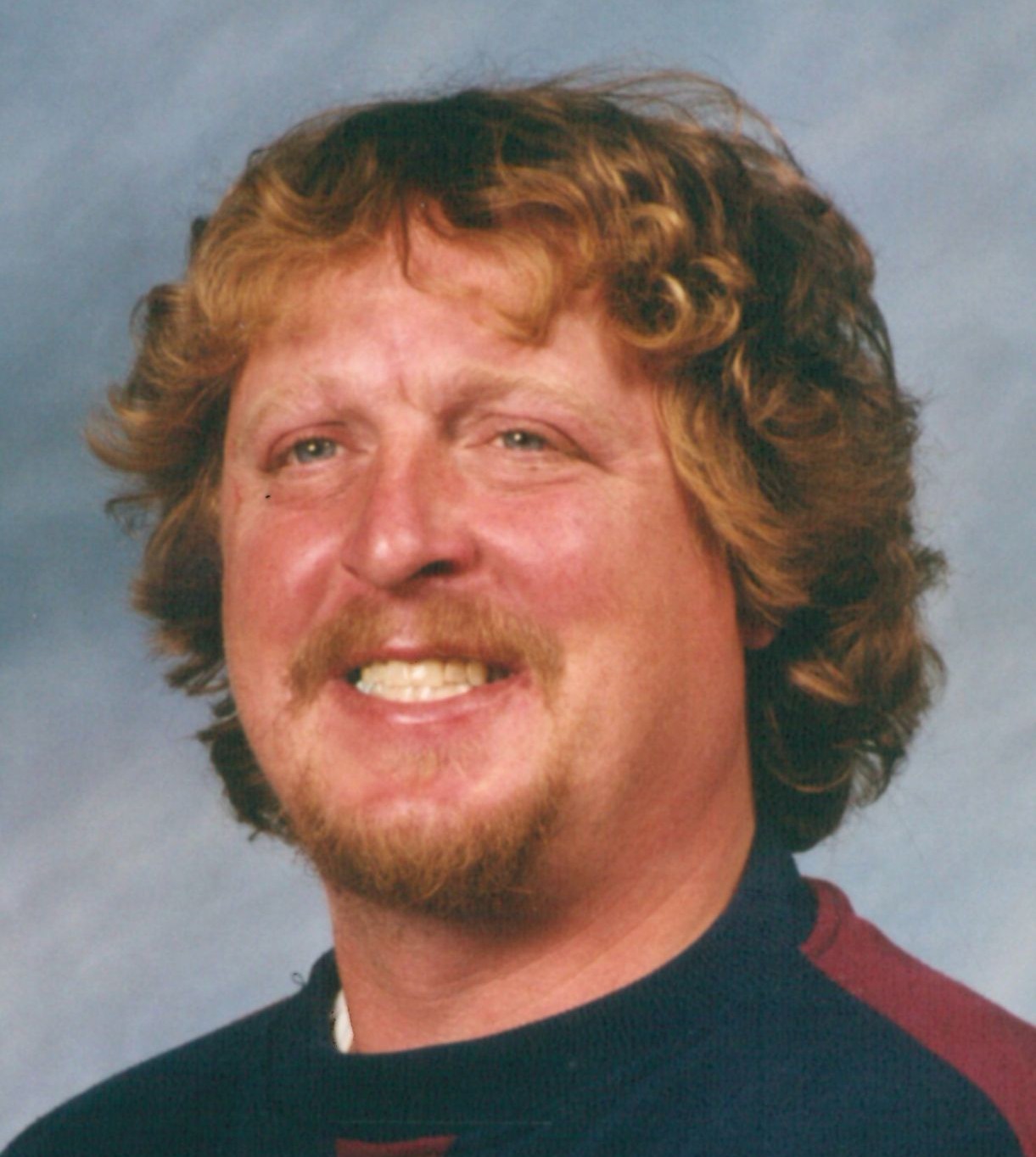 Lyle Gene Ranschau, son of Richard and Beverly Jane (Lawrence) Ranschau, was born June 22, 1960, at Sioux Center, Iowa. Lyle grew up on the family farm near Rock Valley, Iowa and was a graduate of Rock Valley High School. Lyle loved life on the farm. He was an ambitious, hard-worker. Whether he was working with livestock, power washing, or doing whatever else needed to be done, Lyle never stood still. He also loved his family and for many years he took good care of his mother. Lyle also enjoyed fishing and video games.

He was preceded in death by his parents, Richard and Jane Ranschau.

To order memorial trees or send flowers to the family in memory of Lyle Gene Ranschau, please visit our flower store.
Open