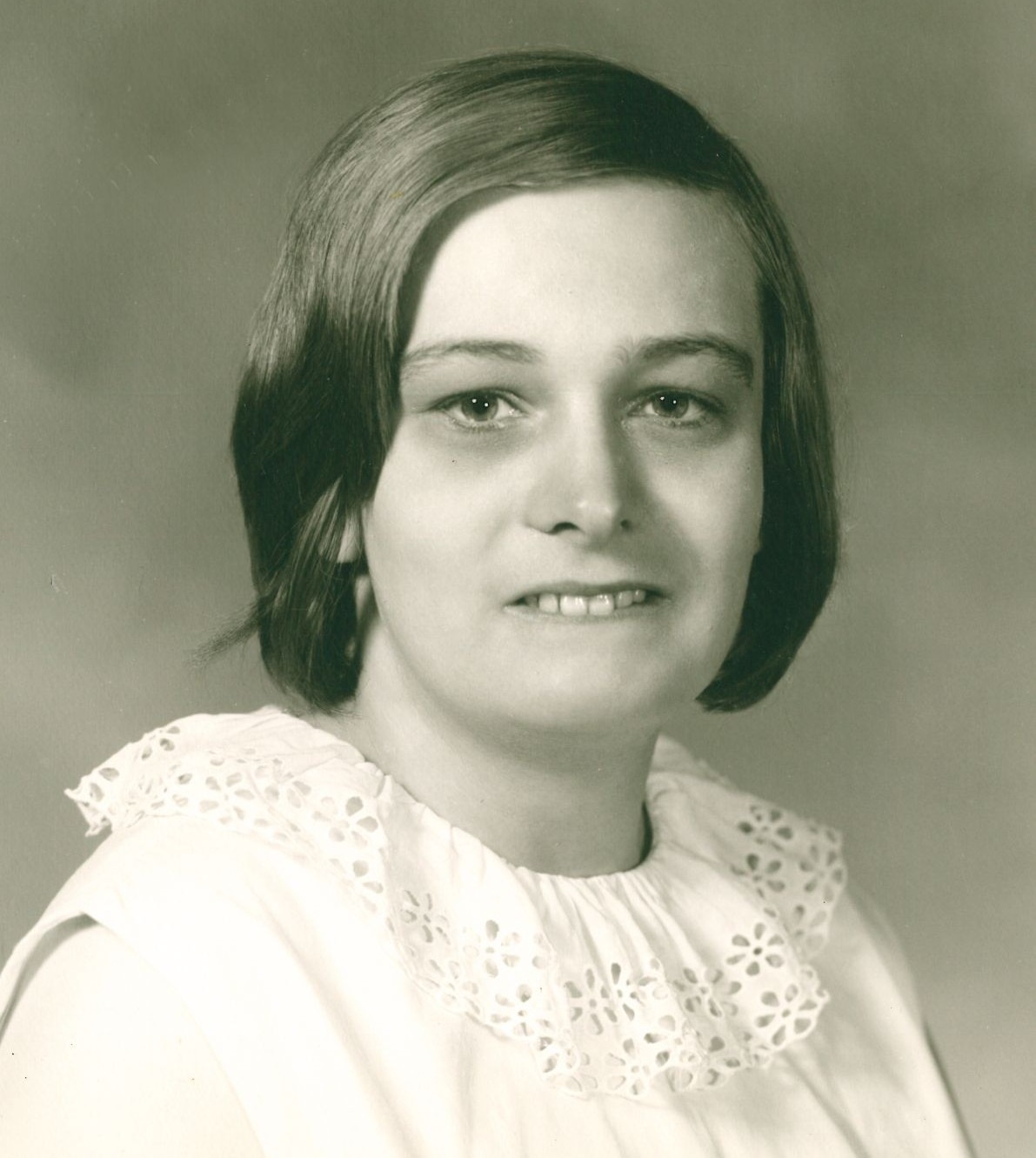 Graveside service will be 11:00 a.m. Tuesday, January 11, 2022 at the Grace Hill Cemetery in Hawarden, Iowa. The Porter Funeral Home in Hawarden is handling the service.
Margo was born May 25, 1954 in Hawarden, Iowa, where she was raised as a single child to Richard and Mabel (Edgar) Garrett. She went to school in Sioux Center and graduated in 1973. She spent years working at different workshops, including Hope Haven workshops and the DRG recycle center in Glenwood from 2005 to 2011.
She has lived in many communities during her life, including Hawarden, Rock Valley, Glenwood, Red Oak, and Rock Rapids. While in Rock Valley, she made her home with Robert and Johanna Ver Mulm. She moved to Rock Rapids in March of 2020 and then to Lyon Specialty Care in November of 2020.
Some of her favorites were Diet Coke, root beer, coloring, and doing crafts. She enjoyed spending time with friends and going shopping.
Margo had a unique personality and a very big heart. She was always doing things to make people laugh. An interesting fact of Margo’s life was that the house she and her mother lived in was moved to Calliope Village in Hawarden and became the General Store.
She was preceded in death by her parents, Richard in 1965 and Mabel in 1983.
Margo is survived by the caring friends and staff of the places she worked and lived at throughout her life.

To order memorial trees or send flowers to the family in memory of Margo Garrett, please visit our flower store.
Open