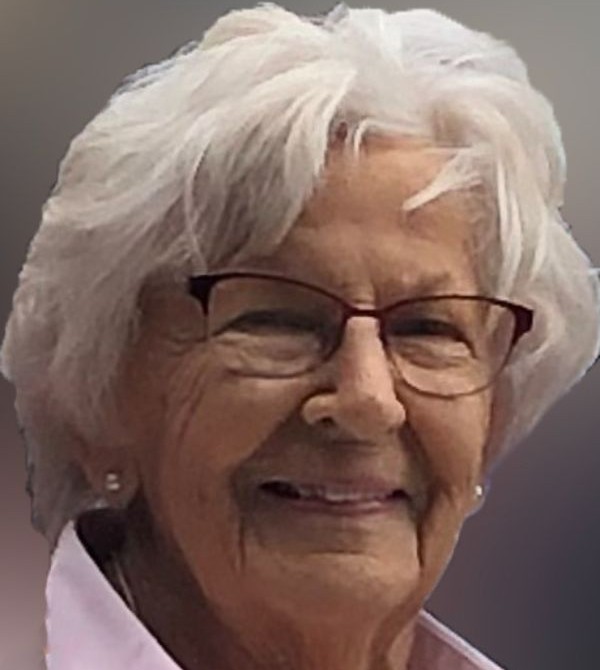 A memorial service on Thursday, July 28, at 11:00 AM is also planned in Largo, FL at Prince of Peace Lutheran Church with Pastor Joe Glymph officiating. A reception will follow at the church.

Porter Funeral Home of Rock Valley, IA and Veterans Funeral Care of Clearwater, FL have assisted the family with arrangements.

Marian has requested that memorial gifts be made to Epilepsy Foundation and Prince of Peace Lutheran Church .

Marian was born on a farm in Rock Valley, Iowa. She was baptized and confirmed at Peace Lutheran Church, Sioux Center, IA. One of seven children (the eldest daughter) born to Gottleib and Anna (Hamann) Gayer, both of her parents were born in Germany and only German was spoken in the home until the children went to school (a one room schoolhouse ½ mile from home).

In 1943 Marian moved to California with a girlfriend and her family and worked in photography on Santa Ana Army Air Base (SAAAB). In 1944 she moved to New York and worked at Manufacture Trust Bank, and in 1944 moved to Sioux Falls, SD and worked at NW Security Nat-1 Bank.

Marian moved back to Rock Valley and married Herman “Doc” Kooiman in 1946. They had four children which she described as “beautiful and cherished”. Marian and Doc worked hard to establish Our Savior’s Lutheran Church where the children were also baptized. In 1956 the family moved to Clearwater, FL. As a restaurant owner, real estate, and insurance agent the mother of four was kept very busy.

Doc passed away in 1985 and her “nest” was empty. Marian forged a 35 year career volunteering at Largo Medical Center Hospital. Unbeknown to the family she also took high school courses. At age 75 she received her GED and surprised everyone with the announcement at a family reunion. Marian also loved to cook and so many friends enjoyed her meals.

To order memorial trees or send flowers to the family in memory of Marian Kooiman, please visit our flower store.
Open