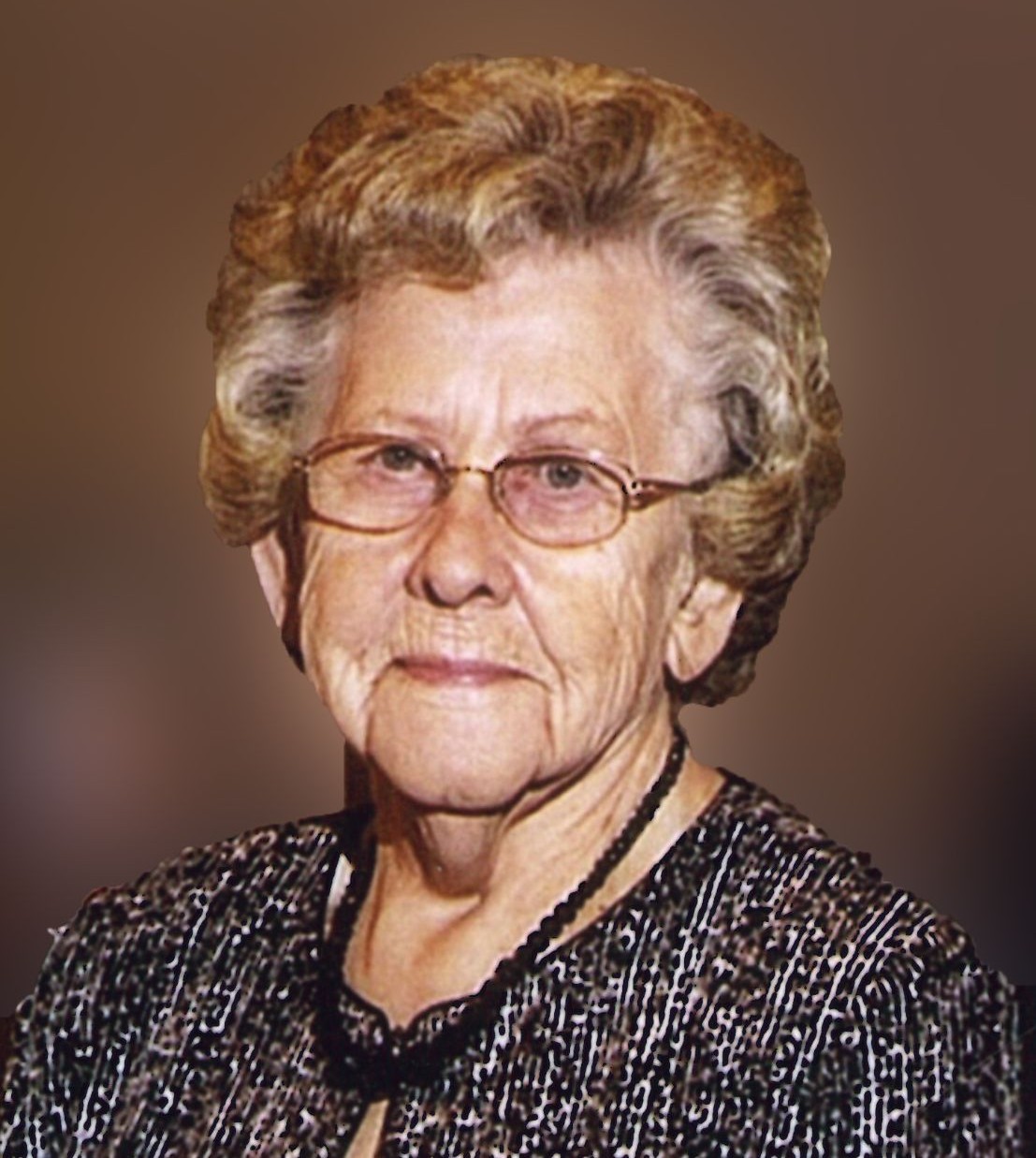 Memorials may be directed to the Netherlands Reformed Christian School. Condolences may be left for the family at www.porterfuneralhomes.com.

Marie Bakker, daughter of Henry and Alice (Vande Hoef) Van Voorst, was born January 3, 1929. She grew up near Sioux Center, Iowa. After the early death of her father in 1943, she assisted her mother on the farm. She attended country school through the 8th grade, and after her children were grown she earned her GED at Northwest Iowa Community College in Sheldon, Iowa. Marie married John Bakker on May 27, 1949, at her family home in Sioux Center. The couple farmed east of Rock Valley, Iowa at the Bakker homeplace where they raised their 7 children. In addition to being a homemaker, Marie later worked at Valley Manor in Rock Valley and she spent 9 years as the head cook at the Netherlands Reformed Christian School. In 1994 Marie and John retired and moved to Rock Valley. John died December 31, 2013.

Marie was a devoted mother, grandmother, and great-grandmother who had great compassion and a selfless love for her family. She was known for her needlework, crocheting, and sewing skills. She also enjoyed caring for her outdoor flowers. Marie could play piano and organ very well. Many songs she knew from memory. Marie was a lifelong member of the Netherlands Reformed Congregation. She dedicated many hours to helping the mission guild as well as the ladies auxiliary at school.

To order memorial trees or send flowers to the family in memory of Marie Bakker, please visit our flower store.
Open