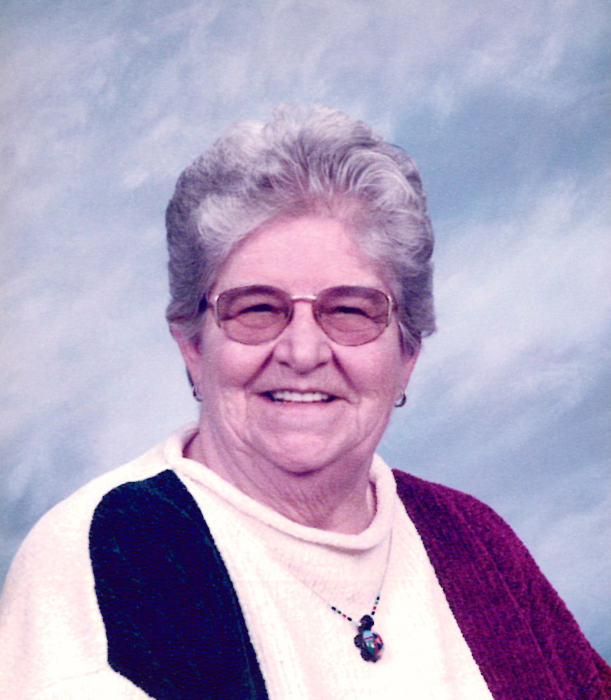 HAWARDEN, IOWA - Marilyn Mae Dowdey, 93, of Sioux Center, Iowa, formerly of Hawarden, passed away on Saturday, January 11, 2020 at the Royale Meadows Care Center in Sioux Center, Iowa where she was a resident since February 9, 2018

Funeral Service will be 10:30 a.m. Thursday, January 16, 2020 at the First Baptist Church in Hawarden, Iowa with Pastor Larry Nilson officiating. Burial will follow in the Grace Hill Cemetery. Visitation with the family present will be the hour prior to the service at the church. The Porter Funeral Home in Hawarden is assisting the family. Condolences may be sent to www.porterfuneralhomes.com.

Marilyn Mae Yates was born January 13, 1926 at the Hawarden, Iowa Hospital to Jesse and Rose (Lindenman) Yates. She was raised on a farm east of Hawarden where she attended country school and graduated from Hawarden High School in 1943.

She later married Donald Dowdey on December 7, 1986 at the First Baptist Church in Hawarden. Don passed away on June 18, 1998.

Marilyn lived in various places during her married life, settling back in Hawarden in later years. She will be remembered for her ability to crochet dollies, afghans, and tablecloths, and was a great cook.

Marilyn was preceded in death by her husband, Don; son, Jay; a grandson, Daryl Richmond; her parents; and a brother, Lyle Yates.

To order memorial trees or send flowers to the family in memory of Marilyn Mae Dowdey, please visit our flower store.