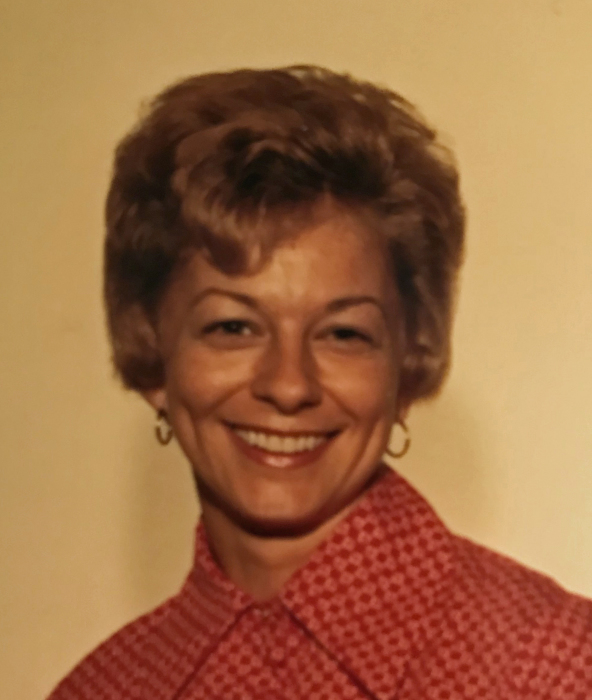 Spirit Lake, IA: Martha Int Veld, 81, of Spirit Lake, Iowa, died Monday, July 15, 2019 at her home. Funeral services will be held Friday, July 19, at 11:00 AM at the Spirit Lake United Methodist Church with Pastor Vicki Fisher officiating. The family invites everyone to a luncheon at the church following the service. Burial of cremated remains will be held at a later date at Valley View Cemetery of Rock Valley, Iowa. Visitation, with the family present, will be held Thursday, July 18 from 6:00 – 7:30 PM at the church. Memorials may be given to Kindred Hospice Spirit Lake.

Martha worked for the Naval Base Credit Union in Sioux City, Iowa from 1969-1972. She later worked at the Eye Care Center in Sheldon, Iowa from 1982-2002. Upon moving to Spirit Lake in 2002, she cleaned houses until her retirement.

To order memorial trees or send flowers to the family in memory of Martha Int Veld, please visit our flower store.