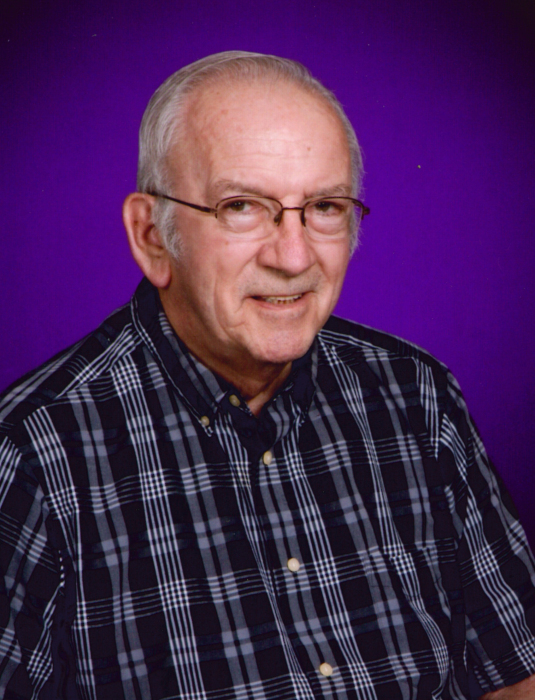 Alcester, SD: Marvin Leroy Schempp, 82, of Alcester, South Dakota, died Thursday, May 20, 2021, at Ava’s House in Sioux Falls, South Dakota. Funeral services will be held Tuesday, May 25, at 10:30 AM at Hawarden Christian Reformed Church in Hawarden, Iowa with Rev. Mark Klompien officiating. Following a luncheon, burial will be held at Pleasant Hill Cemetery in Alcester. Visitation, with the family present, will be held at Hawarden CRC on Monday, May 24, from 5:30-7:30 PM. Porter Funeral Home of Hawarden is assisting the family with arrangements.

Marvin Leroy Schempp, son of John and Doris (Hall) Schempp, was born March 18, 1939 in Vermillion, South Dakota. Marv grew up in Alcester, South Dakota, graduating from Alcester High School in 1957. He then attended the University of South Dakota for one year before he began trucking. Marv proudly served in the United States Army during the Vietnam War. After he was discharged from the Army he returned to Alcester and would later meet his wife, Hermina “Hermie” Klarenbeek. Marv and Hermie were married in Orange City, Iowa in 1973.

Marv worked as a mechanic for Shuck Brothers Implement in Alcester and later bought the business. After selling the business he worked for many years at Cenex and then went on to spend several years working for the Union County Highway Department. After retiring from the highway department, Marv stayed busy at Custom Coils in Alcester. He served for 39 years as a Volunteer Firefighter in Alcester and was a Union County Commissioner for 12 years. Marv was a member of the Alcester American Legion and the Hawarden Christian Reformed Church. He also enjoyed fishing, hunting, and woodworking.

Marv is survived by his wife, Hermie; son, John (Ashley) Schempp of Corcoran, Minnesota; two grandchildren, Jaidyn and William; brother, Rodney (Lois) Schempp of Alcester; and nieces and nephews. He was preceded in death by his parents, John and Doris; and sister, Marilyn Brock.

To order memorial trees or send flowers to the family in memory of Marvin Schempp, please visit our flower store.