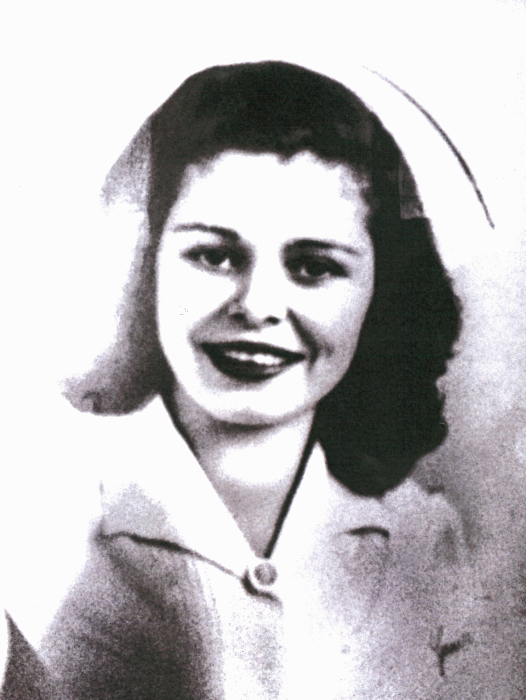 Mary Agnes Anderson, daughter of Matthew and Agnes (Carr) McNamara, was born March 20, 1925 at Hawarden, Iowa. She attended and graduated from Hawarden High School. Following high school, she received some schooling for nursing in Sioux City, Iowa. Mary then served her country as a nurse for the United States Army. She served from June 2, 1944 – June 2, 1947, where she was stationed in California and tended to soldiers returning from World War II.

On June 14, 1952, Mary was united in marriage with Hiriam “Frank” Anderson. In 1957, the couple moved to Sioux Falls, South Dakota where the resided until Mary’s death. Mary was a devoted homemaker for her family, and she enjoyed camping and fishing.

She was preceded in death by her parents, Matthew and Agnes; and 2 brothers, Jim and Clifford McNamara.

To order memorial trees or send flowers to the family in memory of Mary Agnes Anderson, please visit our flower store.