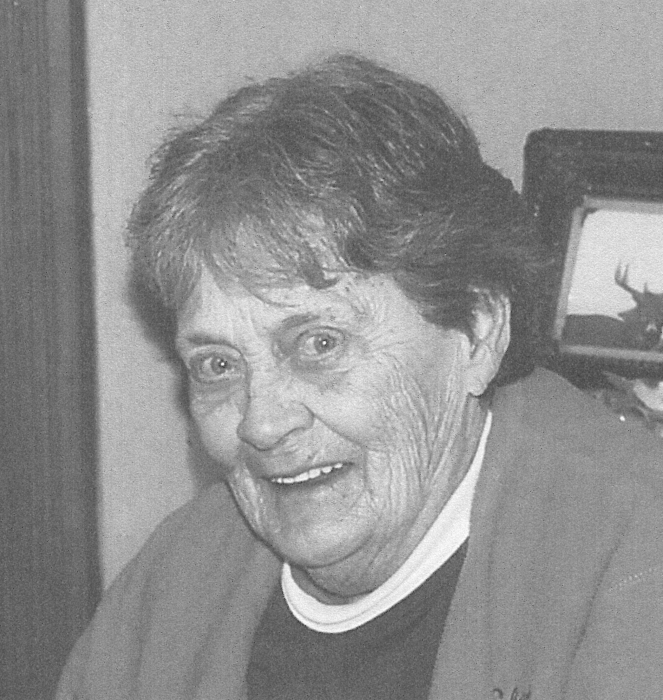 Mary Ann Claeys, daughter of William J. and Murlah G. (Jones) Vandemore, was born August 6, 1938 at Hudson, South Dakota. Mary grew up attending school in Hudson and was a cheerleader for the Hudson Trojans and was elected Homecoming Queen her senior year.

Mary was a devoted mother and grandmother. She had a strong hand in helping raise five eagle scouts, (three sons and two grandsons), and one paramedic, her daughter. Mary worked extensively to save the Boy Scout building in Hudson and place it on the historical registry. She was also a member of the American Legion Auxiliary where she sold many poppies over the years.

To order memorial trees or send flowers to the family in memory of Mary Ann Claeys, please visit our flower store.