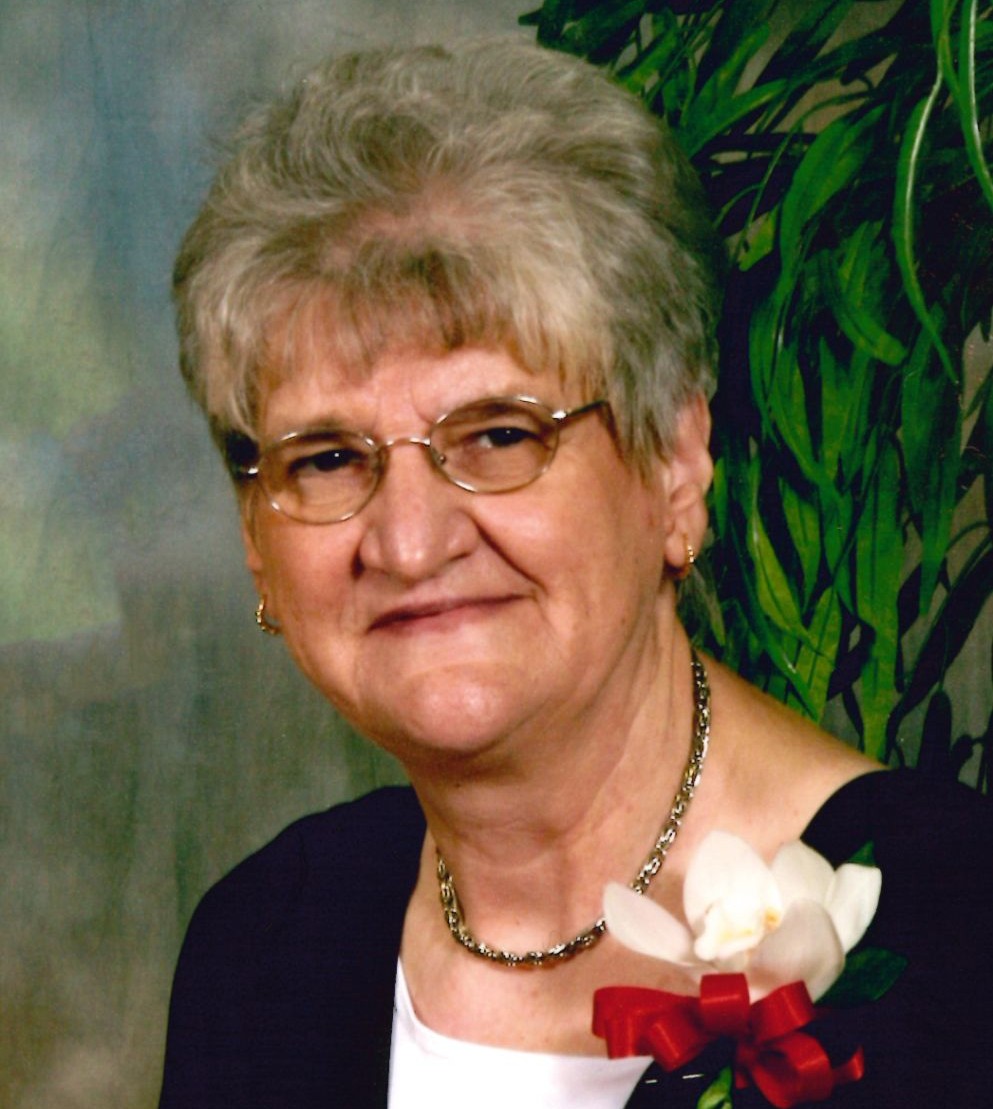 Sioux Center, IA: Mary Ann Van Driel, 80, of Sioux Center, Iowa, formerly Ireton, Iowa, died Friday, August 26, 2022, at Hawarden Regional Healthcare in Hawarden, Iowa. Funeral service will be held Thursday, September 1, at 11:00 AM at the First Reformed Church of Ireton with Pastor Steve Breen officiating. Burial will follow at Pleasant Hill Cemetery of Ireton. Visitation, with the family present, will be held at the church prior to the funeral service from 10:00-11:00 AM. Porter Funeral Home of Ireton is assisting the family with arrangements.

Mary Ann Van Driel, daughter of Arie and Anna (Bolluyt) Van Driel, was born June 16, 1942. She grew up in the Ireton, Iowa area and graduated from West Sioux High School. Mary Ann spent most of her life living in Ireton until moving to Sioux Center, Iowa in the late 1990s. She made her last move in 2021 when she became a resident at Hillcrest Health Care Services in Hawarden, Iowa.

Mary Ann worked different factory jobs over the years until retiring from Groschopp in Sioux Center, Iowa. She also volunteered as a Foster Grandparent in the Kindergarten class at Kinsey Elementary School in Sioux Center. Mary Ann enjoyed reading, walking, playing games, traveling, and collecting dolls. She was a member of First Reformed Church of Sioux Center, now Centerpoint Church.

To order memorial trees or send flowers to the family in memory of Mary Ann Van Driel, please visit our flower store.