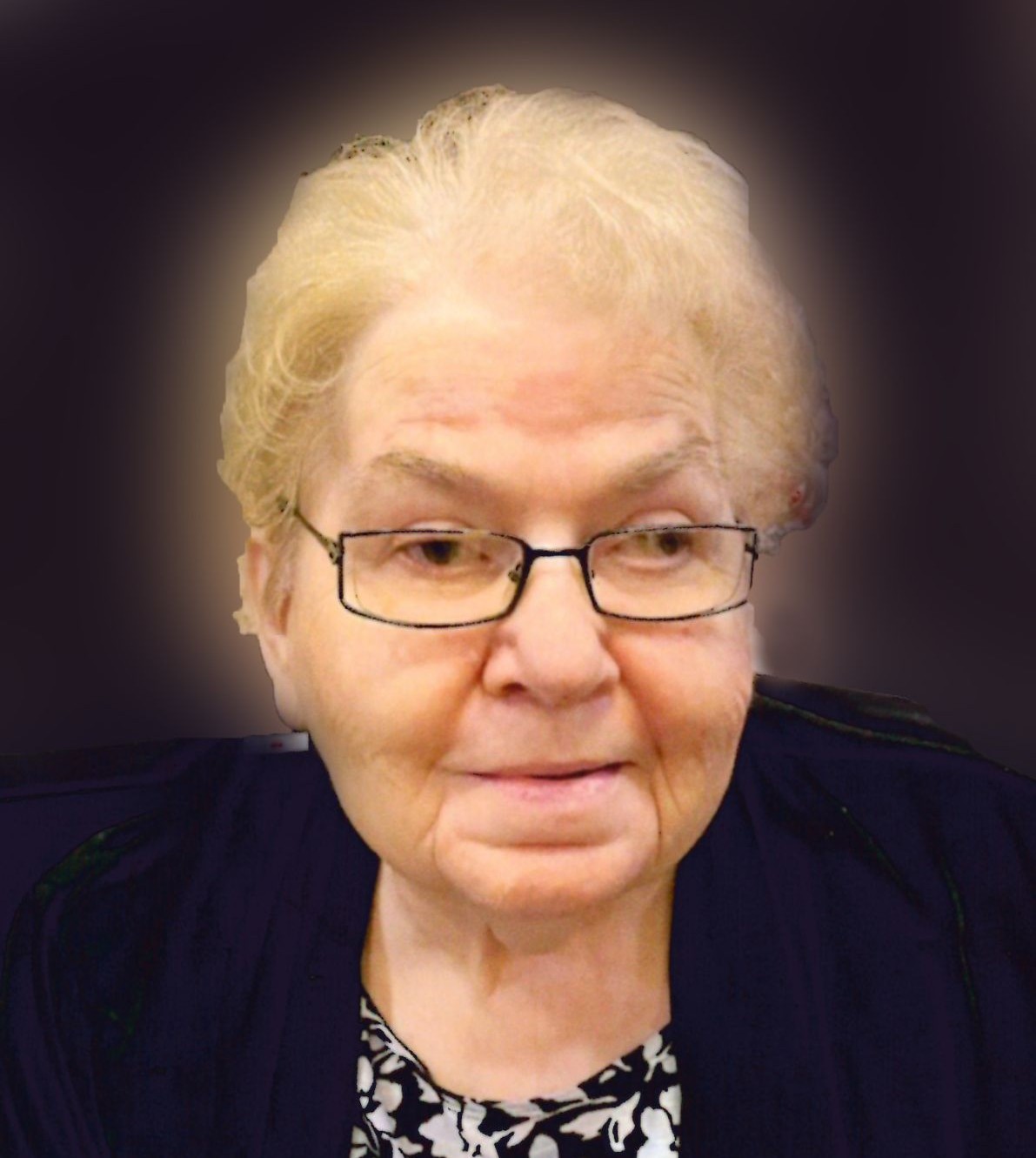 Akron, Iowa, formerly from the Hawarden and Ireton areas

Funeral Service will be 2:00 p.m. Monday, October 17, 2022 at Porter Funeral Home in Hawarden, Iowa with Pastor Judith Wascher of the Associated Church officiating. Burial will follow at Grace Hill Cemetery. Visitation with the family present will be on Sunday, from 5:00 p.m. to 7:00 p.m. at the Porter Funeral Home.

Mary Wilhemina (Van Ballegooyen) Wilken was born at home on the farm north of Oak Grove State Park, north of Hawarden, Iowa, on March 12, 1940, the daughter of Andrew and Alice (Bryson) Van Ballegooyen.  She attended country school through the 8th grade and freshman year at Sioux Center High School. She helped out on the family farm northeast of Ireton, Iowa.

Mary married William “Billy” Wilken, Sr. on November 10, 1958 in Minnesota. They lived on farms near Chatsworth, Iowa, Alcester, South Dakota, Akron, Iowa and then near McNally, Iowa. Mary had a love of being out in the fields and driving the tractors. She started babysitting the neighbor’s children while living near McNally and also got a bean walking crew together. Mary liked bringing lunch, usually sandwiches, cookies, Kool Aid, and coffee out to her husband and the other hired hands. She cared for her four children and made sure they were taken care of and also helped Billy when needed on the farm. She worked at the North Forty Restaurant in Craig as a dishwasher, and later worked at Wee Care DayCare in Hawarden.

Mary had a green thumb with growing flowers and always having a big garden. She would can her vegetables, freeze her sweet corn, store her potatoes, and raised chickens and sold the eggs. Mary loved to sew and do crafts. Her favorite singers were Kitty Wells and Patsy Cline. Mary and Billy spent many Saturday nights at the Brunsville Legion Hall at dances doing square dancing and polkas, after eating steak at a steak house. Mary enjoyed having coffee in the morning with her girlfriends in Hawarden and Ireton. She loved to have birthday parties, being together with her family on Sundays, and having Christmas at the farmhouse near McNally. She loved her children, grandchildren, and great-grandchildren. Mary had a strong faith in the Lord and was a member of the Lebanon Christian Reformed Church until she got married, and then they became members of the Associated Church in Hawarden in 1958.

To order memorial trees or send flowers to the family in memory of Mary W. Wilken, please visit our flower store.
Open