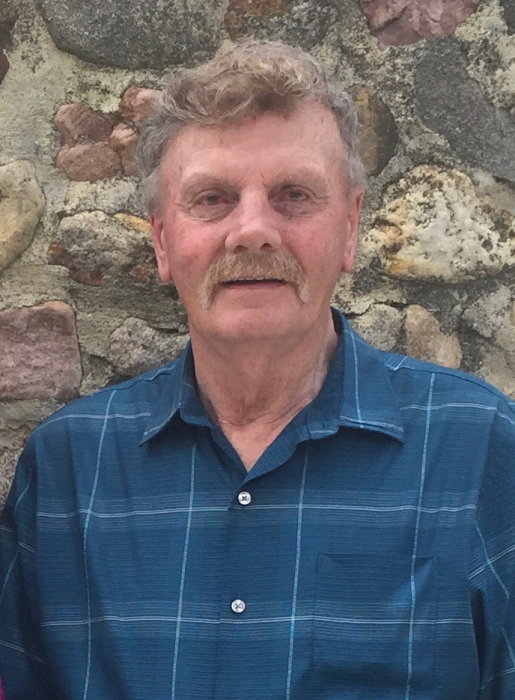 Inwood, IA: Merle L. Tilstra, 74, of Inwood, Iowa, died at Ava’s House in Sioux Falls, South Dakota on Monday, October 14, 2019, after a nearly two year battle with cancer. Funeral services will be held Friday, October 18, at 10:30 AM at Inwood First Reformed Church with Pastor Rob Horstman officiating. Burial will follow at Richland Cemetery of Inwood. Visitation, with the family present, will be held Thursday, October 17, from 5:30-7:30 PM at the church. Porter Funeral Home of Inwood is assisting the family with arrangements.

Merle Leroy Tilstra, son of Walter and Alice (Ter Wee) Tilstra, was born May 23, 1945 in Le Mars, Iowa. Merle grew up in the Inwood, Iowa area and graduated from West Lyon High School. Merle was united in marriage with Donna Visser on June 10, 1966 in Inwood. The couple made their home in Sioux Center, Iowa for a couple years and Merle worked as a plumber. Merle served in the Air National Guard and was later called to serve in the United States Air Force where he was stationed at the Mountain Home Air Force Base in Idaho. Following his service, Merle and Donna moved to the Inwood area. Merle worked at Kooima Manufacturing (Total Component Solutions) in Rock Valley, Iowa for a couple years before spending the next 30 plus years farming the homeplace near Inwood. After retiring, Merle and Donna moved to an acreage east of Inwood where they built their current home. During his retired years, Merle worked at Grand Laboratories in Larchwood, Iowa and A&I Products in Rock Valley.

Merle was quite the jokester. He always had a joke to share and enjoyed teasing people of all ages. He enjoyed time spent with family, and his morning coffee and donuts with the “guys” in Inwood. Merle also enjoyed going fishing, traveling with family and friends, and visiting distant relatives. Merle was an active member of Inwood First Reformed Church where he served through the years as a Sunday School Teacher, Deacon, and Elder.

To order memorial trees or send flowers to the family in memory of Merle L. Tilstra, please visit our flower store.