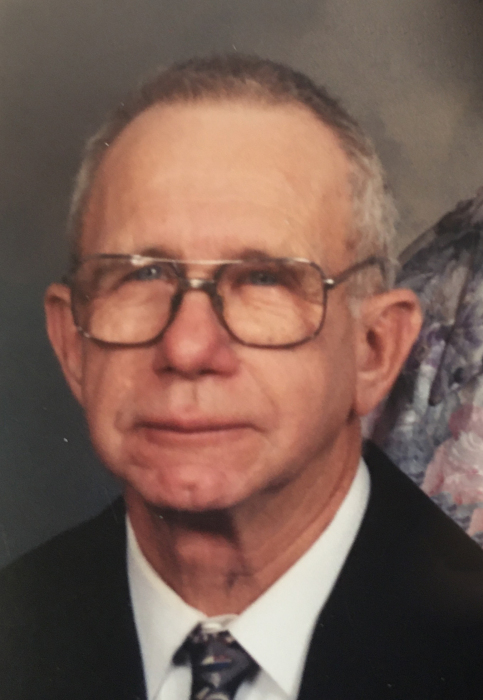 Merlyn Conrad Hubers, son of Henry A. and Hermine (Wissink) Hubers, was born April 26, 1936 in Sioux Center, Iowa. Mert grew up in Orange City, Iowa and attended Orange City Christian School through the 8th grade. He then attended and graduated from Western Christian High School in Hull, Iowa. In 1957 Mert enlisted in the United States Marines and proudly served his country until receiving an honorable discharge in 1963. On May 8, 1965 Mert was united in marriage with Jean Gerritsen in Canton, South Dakota. Together the couple made their home near Rock Valley, Iowa where they raised their three children; Michael, Jodi, and Mark.

Following high school, Mert worked in the construction industry until he decided to enlist in the US Marines in 1957. After receiving an honorable discharge from the US Marines, Mert went back into the construction industry until meeting Jean.  In 1964 Mert began working at Doon Salvage where he worked with Jean’s dad, Frank Gerritsen, as business partners. Mert later became the owner and operator of Doon Salvage fulfilling his desire to own his own business until 1993 when he sold to State Steel and the Bernstein Family in Sioux City, Iowa. It took eight weeks to clean out the 2,170 tons that was stored in the salvage yard. After retiring from the salvage business, Mert drove truck for several businesses until 2006.  After retiring from the trucking business, Mert performed volunteer work at Justice For All and helped babysit his grandchildren who he taught many important life lessons and loved very much.

Mert will be remembered for being compassionate, loving, and running an efficient business. He liked to give people a hard time, but that just meant he liked you. Mert dearly loved his family and always put his wife and children first. Mert had a love for animals, socializing, watching a few of his favorite TV shows, spending time outdoors especially on his John Deere tractor, and his love and faith in God.

He was preceded in death by his parents, Henry A. and Hermine Hubers; wife, Jean Hubers; granddaughter, Juli Sears; and 3 brothers, Alfred Hubers, Harold Hubers, and Harvey Hubers.

To order memorial trees or send flowers to the family in memory of Merlyn "Mert" Hubers, please visit our flower store.